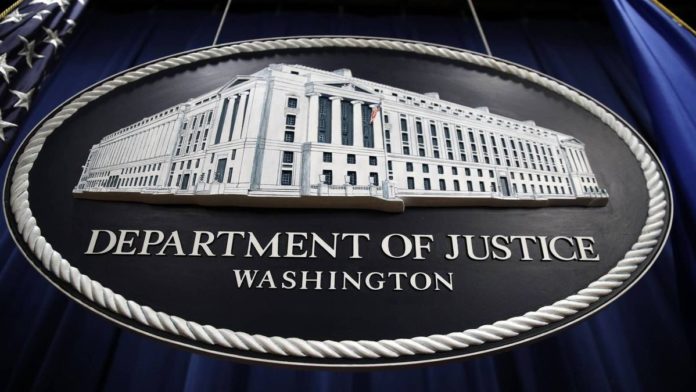 It has been reported that the US Justice Department captured around half a million dollars that were stolen by North Korean hackers. These hackers were allegedly backed by the Government of North Korea. As per Deputy Attorney General Lisa Monaco, these funds were stolen from US health care organizations. They were also used to launder money out of the country.

Moreover, the US aggressively continues to bring back money for the victims of ransomware attacks. Previously, North Korean hackers were able to encrypt the computer systems of medical centers in Kansas and Colorado. A complaint was filed about the attack, and the FBI started to look into the matter. The attacks caused a massive disruption in the health service centers.

US Authorities Begin to Return Funds

The Secret Service, Treasury Department, and the FBI were able to track crypto payments conducted by the hackers. They could also monitor the movement of funds that breached US sanctions. Thus, the seizure became a possibility for the US authorities. After seizing about $500,000 in crypto and fiat, authorities have started to return stolen funds to the victims.

In addition to this, the Deputy Attorney General emphasized the importance of reporting ransomware attacks to the FBI and relevant authorities. She said that more companies should step up to opt for a similar approach so that US authorities can take immediate action. Meanwhile, she also admitted that it is becoming increasingly difficult to recover ransomware payments paid by US organizations to hackers of Eastern Europe, Russia, and other such regions.

However, most of the victims remain silent over such incidents. As per the law signed by President Joe Biden in March this year, firms have 72 hours to report ransom payments. Therefore, authorities expect more cooperation from organizations and firms. It would assist in the recognition of ransomware groups. It has become essential for authorities to deal with such incidents, as it ensures more transparency and stability in the industry.

Several hacking groups from North Korea are known for compromising vulnerable crypto protocols. They were able to exploit these platforms for hundreds of millions of dollars in crypto assets. Thus, the amount recovered by the US Justice Department is just a start. Nonetheless, the FBI is reaching out to experts to understand the new ransomware strategies of North Korean hackers. It will help the department to come up with better strategies, and secure the funds of protocols.