US House Member Disagrees with A Regulator Over Approach Towards ICO 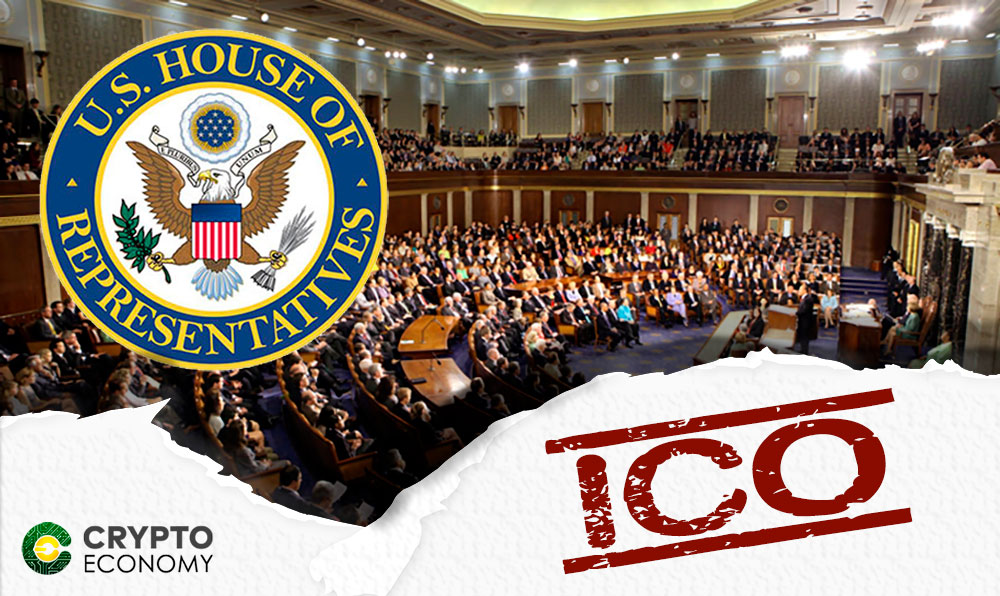 A member of the US House of Representatives sharply disagreed with a SEC regulator over the approach to be employed towards the contentious ICO debate. The April 26 hearing of the House Financial Services Committee was themed “Oversight of the SEC’s Division of Corporation Finance”.

The concern of the Committee was the reason for the reduction in the number of IPOs in the country and if the solution could be initial coin offering (ICO). At the commencement of the hearing, SEC’s William Hinman who is the commission’s Director of the commission’s Division of Corporation finance said that the area of digital assets is continually evolving and that the commission is adopting a balanced approach in regulation. According to him, “We are striving for a balanced approach, and one that ensures capital formation while maintaining a strong focus on investor protection.”

Bill Huizenga, the Michigan state representative asked Hinman if the solution is to regulate all ICOs. A question to which Hinman said “in theory, there is a time when a coin may achieve a decentralized utility in the marketplace, or […] there may be coins where that lack of a central actor may make it difficult to regulate.” 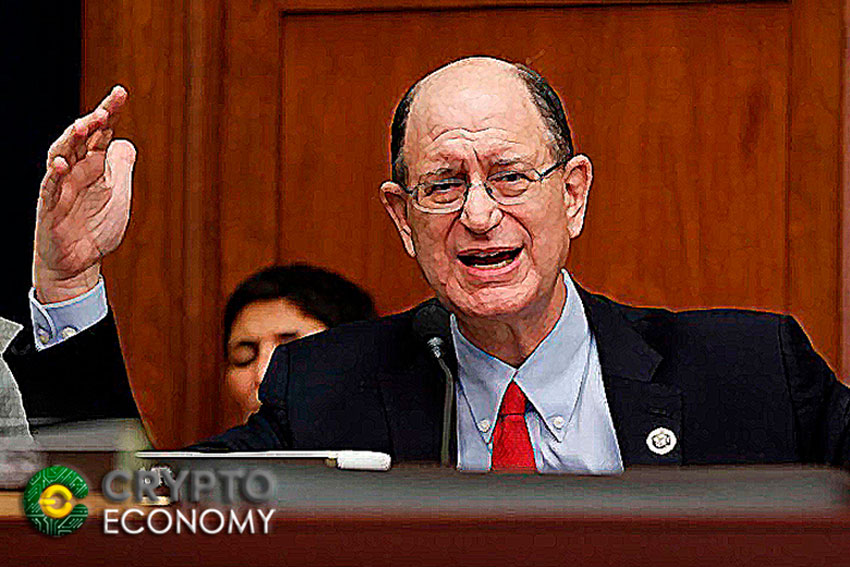 Bradley James Sherman, the Democrat representative from California said that he disagreed that ICOs could replace IPOs because according to him, IPOs create jobs while ICOs do “the opposite”, he said, “It takes money out of the real economy, it takes people willing to invest and risk”, and says “don’t use that ability to risk, don’t use those animal spirits to help create a job for a person who needs one, let alone build a factory for thousands, sit there and trade back and forth in the ICO.”

Sherman believes that ICOs should be stopped and wondered why that hasn’t happened. “When you strike a balance between those who are trying to create a new currency to facilitate drugs, tax evasion, to deprive the Fed of its ability to market our securities and return 100 billion dollars or so to the US treasury, all the balances are for total investor protection, which could be achieved by totally banning.”

Sherman was harsh in his criticism of ICOs and decentralization, saying that decentralization is favored by charlatans and scammers, but the committee member, Tom Emmer the Republican from Minnesota had a contrary view saying:

“There is a lot of ignorance about how special this area is […] The typical attitude too that I get from so many elected officials is that they have no idea what they are talking about […] everyone who is participating in [an area they don’t know] is either bad or dishonest, and an official must rush in and help people .”

As the debate rages, the crypto community is aware that the space needs regulation, however, that the field will be of immense benefit to the economy is clear.