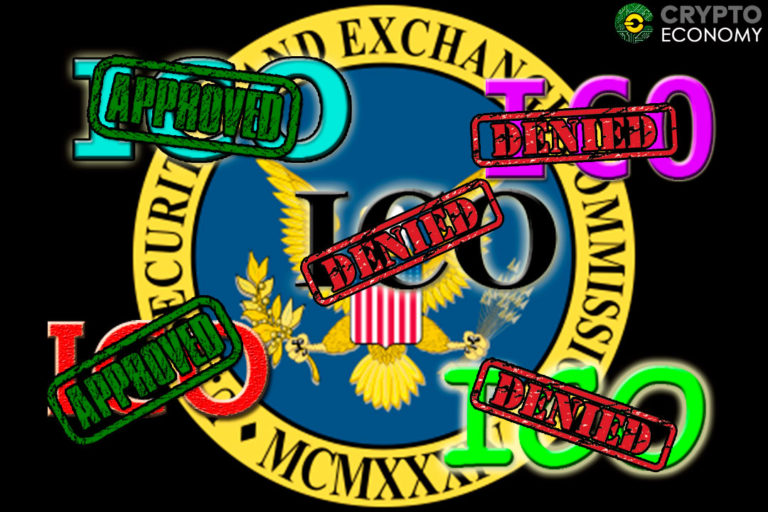 There are indications that the is SEC spending substantial amount of money in the quest for ICO fraud prevention. The duo of the SEC chairman Jay Clayton and the Commodity Futures Trading Commission chairman, J. Christopher Giancarlo made this known in a Wall Street Journal Commentary. According to the article, SEC wouldn’t be making much distinctions between tokens as presented and sold by ICOs and securities despite the seeming insistence of some companies that their tokens have actual utility within their specific ecosystem.
The duo were certain that securities laws have definite application on at least some of the tokens sold by companies in ICO and highlighted that the Commission will not cease to investigate any ICOs that were not registered with SEC to ensure that they comply with relevant anti fraud procedures that safeguard investors funds. The regulatory body seems to have lost patience with some companies whose ICOs have made unsuccessful efforts at evading registration of their tokens because they are of the view that a token is distinct from a security. With the SEC statement, it has become more apparent that ICOs are heading towards a stricter regulatory period.

The digital concept of fundraising that had such a high boom worldwide in 2017 raised $ 3.7 billion that year. This dwarfed what venture capital realized the same year. However, there has been a lot of concern about the unregulated nature of the ICOs which has occasionally engendered scams. According to Ernst & Young, as much as 10 percent of all the funds raised through ICOs were lost to scams.

The SEC came out with a warning last July when they first raise the issue that tokens might be considered securities. Despite the unwillingness of most companies conducting ICOs to fully admit that, even though these companies all seem to concede to the fact that SEC could have oversight functions over ICOs. The SEC’s Cyber Unit established last year after the warning has since been hard at work to combat fraudulent and non-compliant ICOs. This has made many companies to prefer the exclusion of United States citizens to avoid contravening the country’s securities laws and consequent SEC clampdown.

As SEC poise to increase its regulatory roles this year, it will definitely help sanitize the ICO ecosystem and create investor confidence as well as protection. All countries are looking up to the US to take the lead in policy formulation for cryptocurrencies and ICOs and there already are models to copy and improve on in the interest of this fund raising scheme that has proven that people do not really bother the location of a company before investing in it.

Countries such as Switzerland, Estonia and Japan already have regulatory guidelines that seem to be working well on ICOs and can provide templates with which SEC could roll out sets of rule to govern the digital crowdsale without stiffling creativity and innovation of startups, which has been the main concern of the crypto community in the wake of demand for regulations.

Calls by the community for internal regulations has yielded little fruits. Another concern has been that regulatory agencies usually over reach with their regulations, a situation that could have been ameliorated with an existing internal mechanism to check the activities of ICOs while simultaneously checking overkill by the SEC.