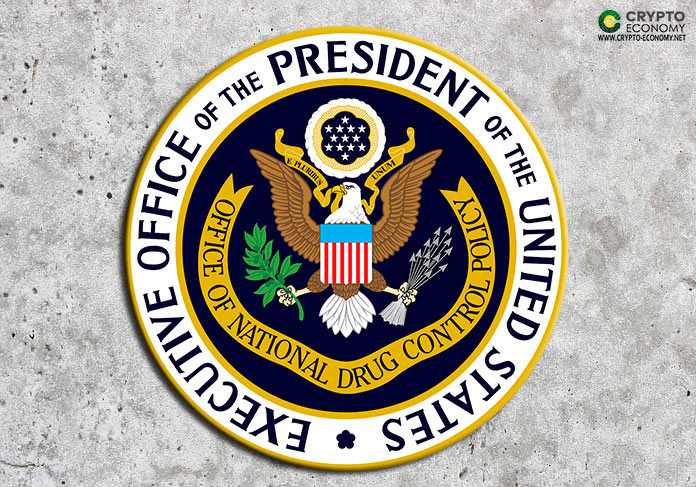 It’s often said that the true test of innovative technology is its successful use by criminals and Bitcoin among several other cryptocurrencies already passed that test years ago. Most ‘no-coiners’ will easily point to their lack of interest in the blockchain technology to being associated with all the wrong uses such as criminal activities and speculation.

Back in 2012, the biggest online drug trafficking platform Silk Road was taken down by the FBI. Its main method of payment on the website was bitcoin. So associations between the technology and criminals is not a new thing and the latest advisories from the US White House continue this trend.

It is the fourth advisory that specifically talks about the methods of financing drug trafficking. According to the government, drug traffickers are using “convertible virtual currencies” to conduct their illegal activities.

The main cryptocurrencies mentioned by the reports are Bitcoin, Bitcoin Cash, Monero and Ethereum, all leading blockchains in terms of market value. The reports mostly focus on the trafficking, sale, distribution, and misuse of fentanyl and other synthetic opioids.

There are two major ways in which fentanyl is trafficked into the US according to the advisories: the direct purchasing of the substance from China for “personal consumption” and the cross-border trafficking of larger batches from Mexico. In both these methods, the report cites cryptocurrencies as the main payment methods.

In a statement, Kellyanne Conway, who is an advisor to the US president said that “Last year alone, federal agents seized enough fentanyl to kill every American man, woman, and child four times.” According to research, fentanyl is almost 100 times more lethal than heroin. An investigative report by The Atlantic published this past week showed that the drug is mostly trafficked into the US through a network of Chinese call centers.