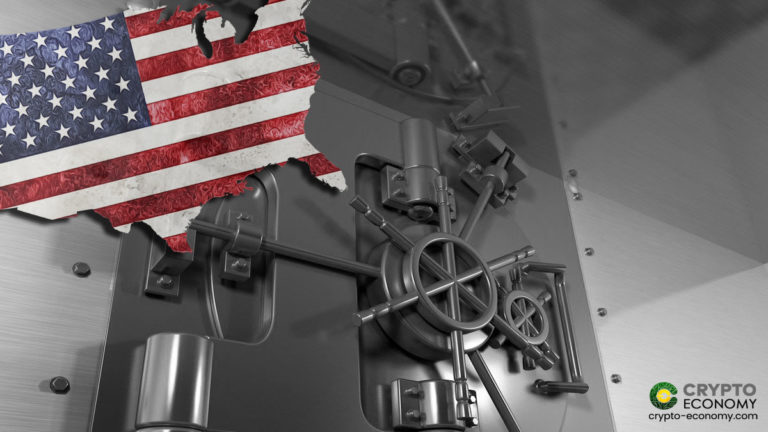 US national banks and other federally-charted financial institutions are now authorized reserves on behalf of customers who issue certain stablecoins.

The Office of the Comptroller of the Currency (OCC) has issued a letter on Monday, September 21, in which the regulator has allowed U.S. financial institutions to back digital dollar stablecoins. The letter only addresses the use of stablecoin backed on a 1:1 basis by a single fiat currency and is redeemable by the holder of the stablecoin on a 1:1 basis for the underlying fiat currency. Stablecoins that use a basket of currencies like Libra are not allowed.

The OCC, in its letter, noted:

“We are not presently addressing the authority to support stablecoin transactions involving un-hosted wallets. In addition, this letter only addresses the use of stablecoin backed on a 1:1 basis by a single fiat currency where the bank verifies at least daily that reserve account balances are always equal to or greater than the number of the issuer’s outstanding stablecoins.”

The Office of the Comptroller of the Currency (OCC) regulates large national banks such as Wells Fargo and J.P. Morgan Chase, so this guidance only applies to National Associations and Federal Savings Banks. The Securities and Exchange Commission (SEC) has also supported these OCC guidelines. 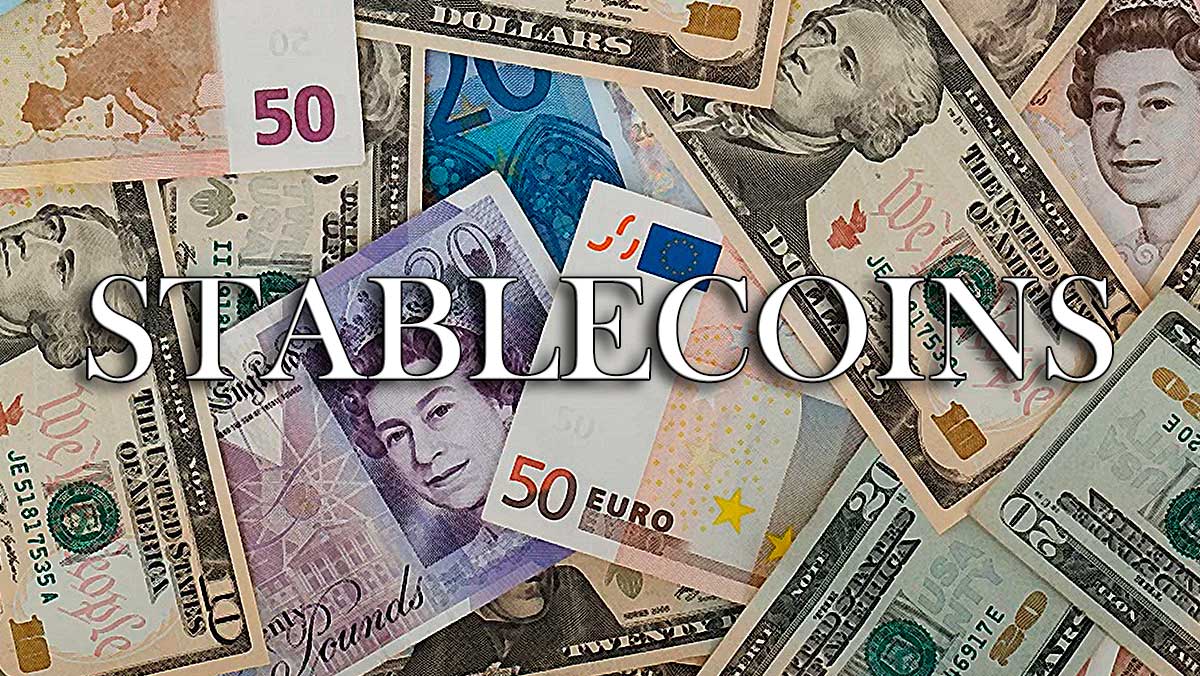 The OCC said that national banks and federal savings associations can provide permissible banking services to any lawful business they choose, including cryptocurrency businesses as long as they effectively manage the risks, and comply with AML and other federal security laws. The letter reads:

The federal regulator further identifies that reserves associated with stablecoins could entail significant liquidity risks. So the OCC expects banks to manage liquidity risk with sophistication equal to the risks undertaken and the complexity of exposures.

Brian P. Brooks, the acting Comptroller of the Currency, commented:

“National banks and federal savings associations currently engage in stablecoin-related activities involving billions of dollars each day. This opinion provides greater regulatory certainty for banks within the federal banking system to provide those client services in a safe and sound manner.”