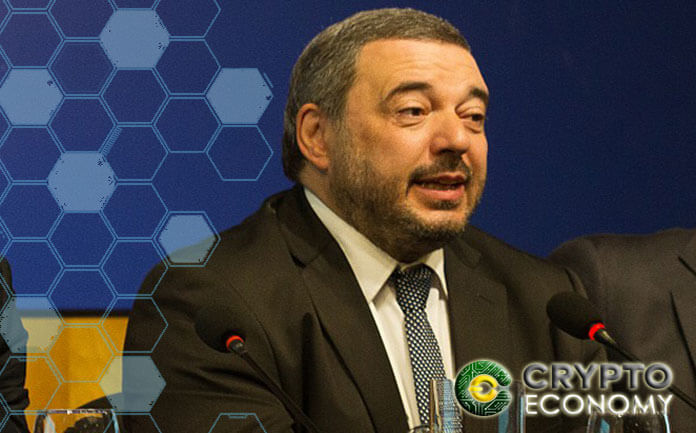 Mario Bergara, President of the Central Bank of Uruguay, stated the bank’s position regarding crytpocurrencies and their future in the country, during the Blockchain Summit UY that took place in Montevideo, this week.The chairman of the country’s main financial institution explained that crypto assets do not pose a threat neither for the entity, nor the traditional monetary system, but not because of its benefits. “Hardly can we think of cryptocurrencies as currency,” Bergara said.

His argument is due to the fact that virtual coins have no institutional validation whatsoever, aside from lacking the requirements from traditional currencies.

“Cryptocurrencies are not stable. They are anything but stability. They can be worth 150 dollars one day, then the next 1,000, and so. We don’t see Bitcoin and other cryptocurrencies as a real threat to national currencies. They lack proper characteristics to work as such, but they can act as financial assets. And due to their volatility, they should be considered as assets-backed risk,” he detailed.

In addition, he criticized that these became a common choice for criminals to carry out their illicit activities, stating that they have become accustomed to demand payments in Bitcoin to avoid being tracked down. 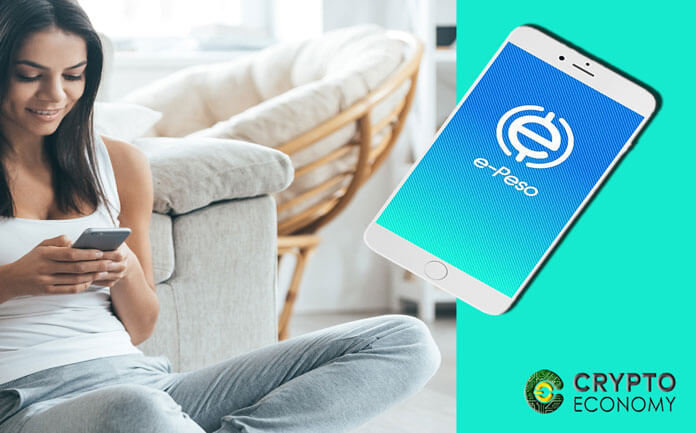 Despite his animosity towards the most popular product of this technology, Bergara clarified that blockchain does pose interesting innovations for traditional banking, and they are curious to understand how it works because in his opinion, as financial regulators, the most logical thing is that the Central Bank regulates them – a thought shared by other similar entities.

“There are opportunities and challenges. We must protect our less sophisticated agents from increasing systemic risks. [Since] they are latent, the regulation is essential,” he commented.

Furthermore, the also ex-Minister of Economy and Finances of Uruguay expressed his vision on how an integration of blockchain with traditional banking would be, using the innovative bases and adapt them to existing financial instruments and thus, improving their efficacy.

“We have the challenge of turning central banks currencies into digital. The ways [of doing this] have changed through time. Why not having the same currency with electronic support?” he said, in reference to the epeso, the national virtual currency.

He also stressed the need for expanding existing regulations in order to include blockchain projects during a secure transition from the physical to the virtual world, minimizing the latter’s disadvantages, as he foresees that this technology will be even more rooted in society in a few year.

The Blockchain Summit UY was an event where several regional experts of the crypto industry gathered around to debate and talk about new fintechs and their potential benenfits for the society.