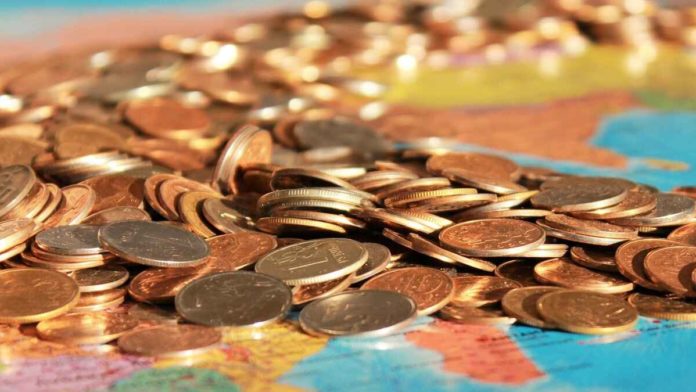 The United Nations Conference on Trade and Development (UNCTAD) has released a report to warn against monetary regulation. The agency states that these regulations will adversely impact developing countries. Moreover, the report also warned that such measured will fail to control and limit inflation. Nonetheless, the FED has continuously increased interest rates over the last year amid rising inflation.

Moreover, the United Nations agency called for a new strategy to deal with the worsening global economic conditions. As per the report, the US interest hikes can cut around $360 billion from the future income of developing countries. Also, these countries can experience more testing and troubling circumstances in the longer run.

In addition, the UNCTAD anticipated a global economic growth of 2.5% in 2022, and with further deceleration, the figure will stand at 2.2% in 2023. As a result, the entire world will experience a cumulative shortfall of over $17 trillion. It is about 20% of the total global income. The growth rate of developing economies will also slow down.

The report of the United Nations has pressurized the FED and other central banks. Therefore, the crypto market has positively responded to this development. The leading digital currency, Bitcoin briefly touched the $20K mark on Tuesday. However, the coin currently trades for around $19,900. The emergency meeting of the FED did not influence the market, however, the UNCTAD’s report did.

Apart from Bitcoin, several altcoins have gained considerably to rise from tight ranges. The global cryptocurrency market cap also noted a rise of about $30 billion in a day. As a result, the overall market cap has inched closer to $950 billion.

Nonetheless, the report by the United Nations was quite alarming. It claimed that the interest hikes of the FED are hurting developing countries. Moreover, around 90 developing countries have noticed a sharp decline in the US Dollar in 2022. Under these circumstances, Bitcoin has still performed better than many fiat currencies.

The increasing debt levels and under-investment in developing countries have caused trouble for them. Therefore, the report called for a correction in the policies of higher authorities. The UNCTAD Secretary-General Rebeca Grynspan also suggested other ways to bring down inflation. These included windfall taxes on corporations, more targeted measures, and increased regulation to control commodity speculations.

Bitcoin Bulls Remain in Charge, BTC Could Rise 22% to $25k