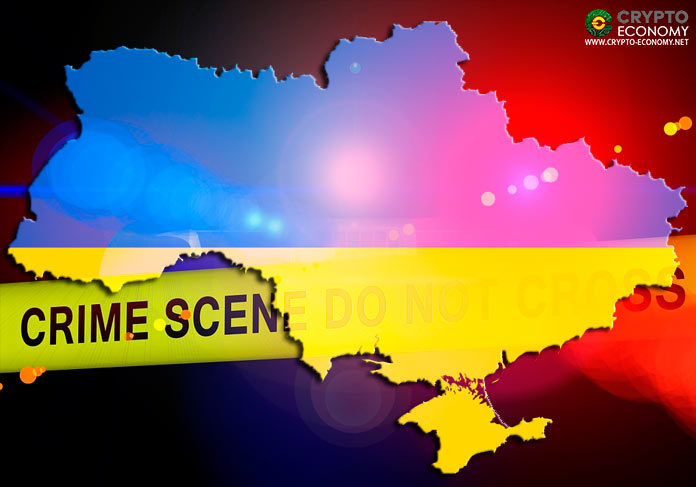 Crypto mining has had an upward trend with many users taking advantage of easily accessible power to mine crypto and earn a few coins. The latter has led to many turning to idle power plants. As for Ukraine, its South Ukrainian Nuclear Power Plant found a new use for some officials working in the plant.

In its administrative wing in office number 104 officials from the Security Service of Ukraine (SBU) confiscated crypto mining equipment from the office. Upon removing a metal frame authorities, two SBU officials found a mounted power supply, a hard drive, five video cards, three coolers and a motherboard. Similarly, they also got hold of a USB flash drive, five cables raisers, a metal bracket with three video cards, and a switch without a power supply.

They also got hold of a switch with a block a power supply, three system units and four power supply. Besides the mentioned authorities also took other equipment.

For the actual running of the plan, the government had assigned its engineers a separate wing at the state-owned Energoatom enterprise. Although authorized to work there, they were prohibited from carrying any personal computers into their offices since the plant was atop government project. However, now the government will take some of its engineers to court after the SBU confiscated crypto mining devices.

Besides the above devices, as the Security Service of Ukraine (SBU) officials were going about with their business, their counterparts found other equipment in the same plant. In their search, the National Guard of Ukraine branch found a router, two solid-state drives, seven hard drives and 16 GPU video cards.

While Ukraine is now cracking down on engineers using power from nuclear plants to mine crypto, for Russia, they made arrests last year. However, the buzz created by crypto hasn’t deterred enthusiasts from going above and beyond to mien crypto. It’s just recently that authorities discovered malware in the State Judicial Administration facility. The malware in question was in place to steal power from computers in use and mine crypto for the criminals.

Although the above shows many are interested in mining cryptocurrencies, it’s unfortunate that the Ukrainian government has no plans of regulating the crypto sector.