Cryptocurrency proponents claim that blockchain has the capability to upend the banking sector as we know it and that may well be true but so far the technology is struggling with adoption. Joining the fray of institutions that are experimenting with blockchain is UK banking giant HSBC.

In a report filed by Reuters UK on Wednesday, the bank revealed to the publication that it is planning to transfer at least 40% of its private placement records over to a blockchain-based custody platform called Digital Vault. The bank is aiming to complete the transfer of these paper-based records before the end of the first quarter of 2020.

HSBC is hoping to cut on costs associated with dealing with a paper-based system by allowing its customers to keep track of their private placements on a digital platform that is both transparent and hopefully cheap to use. Despite the fact that HSBC is shifting over to blockchain-based system, it did not disclose its expected savings both for itself or its clients after it ports over about $20 billion of its private placement records. 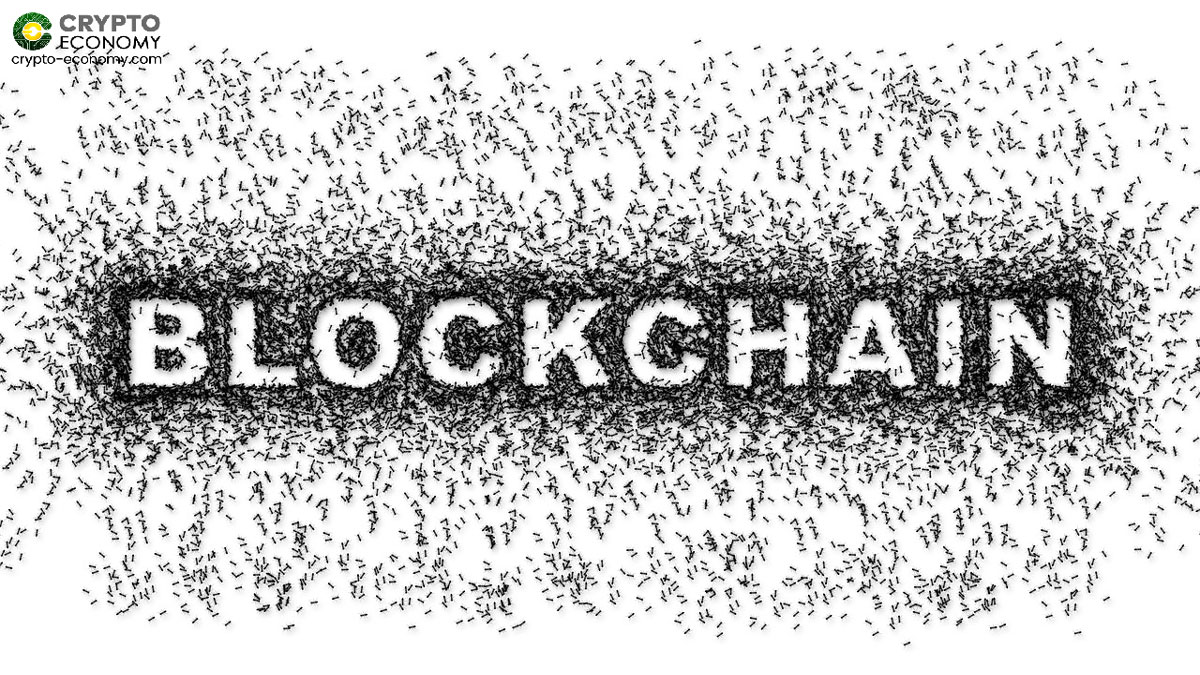 The has been growth in demand for private placements of both equity and debt instruments and HSBC estimates the global market for private placements to balloon as much as 60% over the coming three years to reach $7.7 trillion by 2022. In the same period, the bank expects that asset manager client allocations will also rise to 20% from the current 9%.

HSBC’s head custody innovation at the bank’s securities services arm Ciaran Roddy said that “With some of the yields that are on offer, we are definitely seeing an increase in demand.” She also said that the bank is seeing a rise in interest from “U.S. and British insurers, as well as Asian and Middle Eastern sovereign wealth funds.” These are ambitious expectations and to prepare for the eventuality that their expectations come true, it is starting to port its data over to its blockchain network.

The bank may be making a major move to port its data over to a blockchain but this may not amount to much savings in its formative period after the shift. Windsor Holden, an independent cryptocurrency researcher told that she “wouldn’t expect to see huge savings or huge efficiencies announced in the first year to 18 months.” This seems to imply that despite any projected slow growth of the digital platform, there are advantages as anticipated by the bank if it maintains its operations over a long period of time.