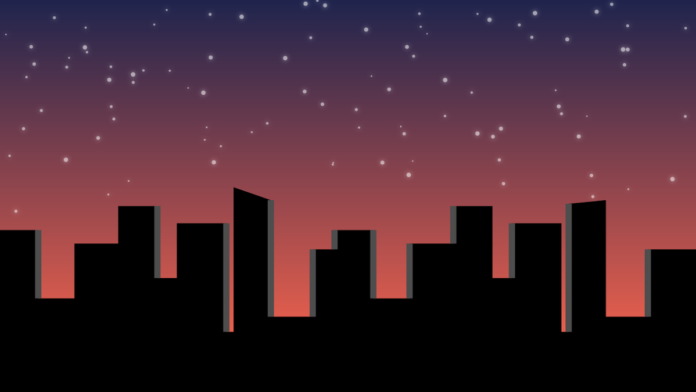 Sharjah, one of the most populous cities in the United Arab Emirates (UAE) has partnered with artificial intelligence ecosystem Multiverse Labs to launch the world’s first government-backed metaverse city available to the public, titled, “Sharjahverse”.

According to the official blog post, the Sharjah Commerce & Tourism Development Authority (SCTDA) has collaborated with Multiverse Labs in order to boost the region’s tourism industry. Sarjahverse will support the local tourism industry and help create new metaverse jobs that align with UAE’s vision to become a prominent crypto-hub in the world.

The report stated the virtual city will encompass all of Sharjah’s 1,000 square miles highlighting the cultural and historical significance of the Emirate of Sharjah. Portrayed as a “photorealistic” and “physics-accurate” metaverse, Sarjahverse will provide an immersive experience for visitors enabling a shared environment and economy for all people, regardless of their location.

The world’s first government-backed metaverse city is promoted by the Sharjah Commerce and Tourism Development Authority, which is the main government agency tasked with promoting the emirate’s tourism industry. SCTDA’s chairman, Khalid Jasim Al Midfa said the metaverse city will create a virtual space that will allow individuals from across the world to work, interact, and connect with each other outside the real world.

The chairman added that the digital city will not only boost the tourism economy, but also create metaverse jobs for local employees at Sharjah’s iconic sights. He said,

Meanwhile, Cliff Szu, CEO, of Multiverse Labs exclaimed that he is thrilled to associate with SCTDA to bolster the scope of metaverse tourism in the Emirate of Sharjah. He added,

“Sharjahverse is both the world’s first government-backed metaverse city viewable by the public, and the world’s most realistic metaverse. We’re beyond excited to be collaborating with the visionaries at SCTDA.”

UAE has been ramping up efforts to increase its Web3 presence along with a conducive environment for major crypto companies to set up shops in the region. Recently, the UAE Ministry of Economy announced a digital address for the Ministry’s headquarters in the metaverse. The virtual headquarter will allow avatars to hold meetings, network, conferences and even allow signing of legally binding agreements.

UAE’s central bank, CBUAE, is also dabbling with the idea of a central bank digital currency (CBDC) which will further foster a digital transformation in the country’s financial sector.