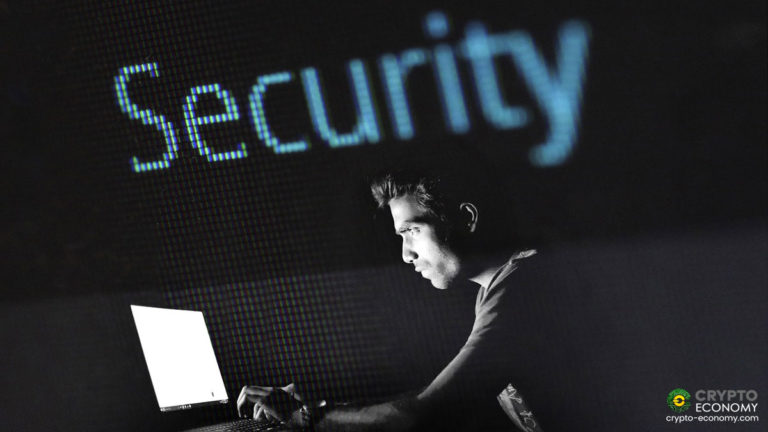 An international law firm finally explained whether privacy coins can co-exist with Anti-Money Laundering (AML) laws or not. In a report on AML regulation and privacy coins published yesterday, U.S. law firm Perkins Coie confirmed that projects like Monero (XMR) do not conflict with AML laws. Within the report, Perkins Coie argues that centralized entities can support privacy coins while at the same time following AML compliance.

These include collecting and transferring transaction and customer information. Moreover, the U.S. law firm states that this is no special requirement. Traditional financial institutions follow the same guidelines and VASPs should follow the same standard.

In another part of the report, the law firm confirms the limited role of VASPs if used as wallet custodians. With access to the number and types of privacy coins, VASPs can follow regulatory guidelines by reporting any malicious activity. 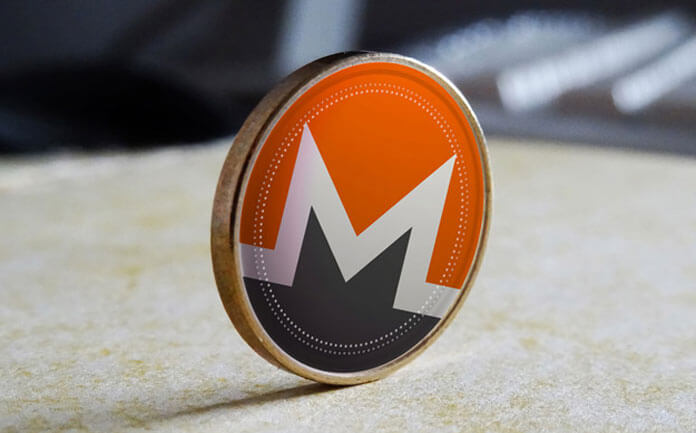 This can be done in a decentralized way through the use of privacy protocols such as Monero. Due to the nature of Monero, VASPs can disclose certain information to third-parties without revealing the identity of the wallet holder.

The law firm emphasized this point by stating:

“This enables users and VASPs to disclose certain transaction details associated with a given account to a third party without publicly disclosing that user’s transactional information. In addition, VASPs can require up-front disclosures as part of their registration process and on an ongoing basis to meet their obligations.”

Another key focus is placed on financial privacy, not only in the cryptocurrency ecosystem but in legacy as well. An excerpt from the report states:

“Businesses rely on and expect financial privacy. Without maintaining confidentiality, commercial transactions would be visible for competitors and nefarious actors to analyze, predict, front-run, and exploit. This radically transparent type of environment would likely result in market manipulation by participants, a hindrance to innovation, and an unfair advantage for competitors and counterparties alike.”

A joint report recently pointed out a possible increase in regulatory pressure. International management consulting firm BCG Platinion and Crypto.com worked on the paper together to explain the danger ahead. The report revealed that DeFi’s rapid growth in 2020 may lead to regulatory agencies marking the sector as a ‘money laundering haven.’

If DeFi follows the expansion of ICOs in 2017, we may see a regulatory hunt in the future as well. For now, decentralized platforms and protocols are free to use. How long that will last may be revealed as soon as next year.