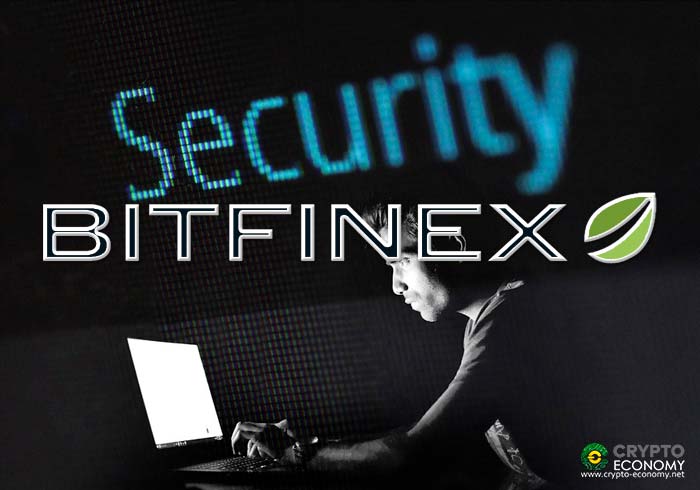 In August 2016, representatives from Bitfinex, a Hong Kong based digital currency exchange confirmed that 119,756 worth of Bitcoin (BTC) was stolen from the exchange platform. An investigation process was launched following the hack so as to trace the stolen funds and over two years down the line, there’s good news for Bitfinex. At the time when the funds were stolen, they were valued at $72 million. Today’s price is about $456million

The exchange has made an announcement through a press release, that the U.S. Government has recovered some of the stolen funds. According to the press release 27.66270285 BTC were recovered.

After the hack took place, Bitfinex generalized all losses from all user accounts and crediting BFX tokens to its clients at a ratio of 1 BFX token to 1 dollar lost. The platforms was totally committed to repaying the losses incurred due to the hack, and in 8 months time, all holders of the BFX token had their tokens redeemed. The release stated that;

‘’Bitfinex has now retrieved 27.7 BTC and, further to the recovery strategy outlined in the aftermath of the hack, this is being converted to USD and paid to RRT (Recovery Right Token) Holders.’’

Due to the entire repayment process, all Bitfinex (BFX) tokens were destroyed. Subsequently, Bitfinex created a tradable Recovery Right Token (RRT) for all BFX holders. These RRTs converted BFX into shares of iFinex. According to the release, one major benefit of holding RTT is that;

‘’In the event of any retrieval of the stolen property, and after any outstanding or unconverted BFX token holders have been reimbursed, recovered funds are distributed to RRT holders, up to 1 dollar per RRT.’’

Bitfinex says it is returning the recovered funds (a sum up of approximately $110,000) to RRT token holders after converting it into U.S. dollars. Bitfinex says that they were informed about the recovery way back in November last year.