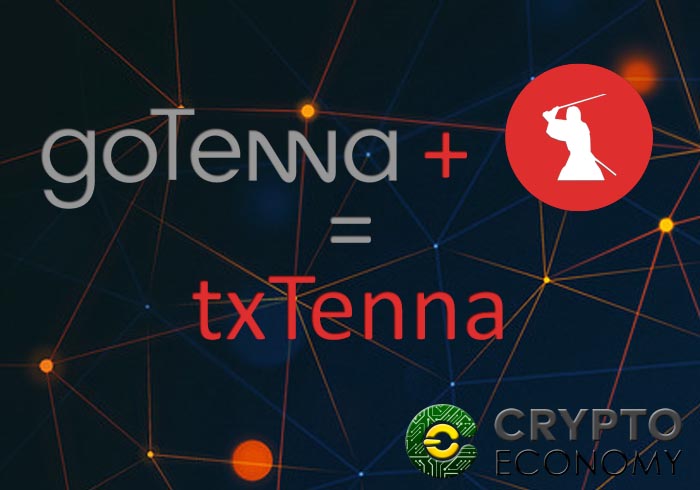 After 6 months of working together, goTenna and Samourai Wallet have announced on May 14 the launch of a Bitcoin Wallet that does not need the Internet to carry out transactions which they have called txTenna.

“If we expect people to rely on bitcoin or any other decentralized financial system, we must make sure the local communications networks are as resilient as possible.”

In the field of technology, resilience is the ability of an infrastructure to provide a service in a consistent and well-functioning manner despite the obstacles and problems encountered, such as: workoverloads, malicious traffic, among others.

As they explain in an article in inthemesh:

“Using bitcoin or other decentralized public ledger payment systems to provide direct financial aid may have advantages in these situations, but if these payment systems rely on a functioning centralized communication network their applicability will be limited. It is clear that the communication layer itself must become more resilient. This is no small task.”

GoTenna explains that if a natural disaster damages the cell sites leaving the population without an internet and mobile connection, Blockchain transactions could not be confirmed – paralyzing the economy to anyone who depends on cryptocurrencies.

With no need for connection, wifi or mobile access, the user creates a bitcoin transaction and puts his signature through Samourai Wallet, the Wallet App sends the offline transaction to txTenna and txTenna transmits it to nearby mesh nodes through a paired goTenna mesh device.

This transaction is repeated on other goTenna mesh devices until it is received by one with an Internet connection in which it will send the transaction to the Bitcoin network.

goTenna is a company created in November 2012 by siblings Daniela and Jorge Perdomo. Headquarterd in New York, they build wireless architectures to enhance communication networks and to connect us where operators do not reach.

Founded on January 24, 2015, Samourai Wallet is dedicated to making Wallets for bitcoins whose features are:

Samourai Wallet define themselves as: