Home CryptoNews Regulation Two Crypto Firms Simplecoin and Chopcoin to Shut down Their Operation Amid...
CryptoNewsRegulation 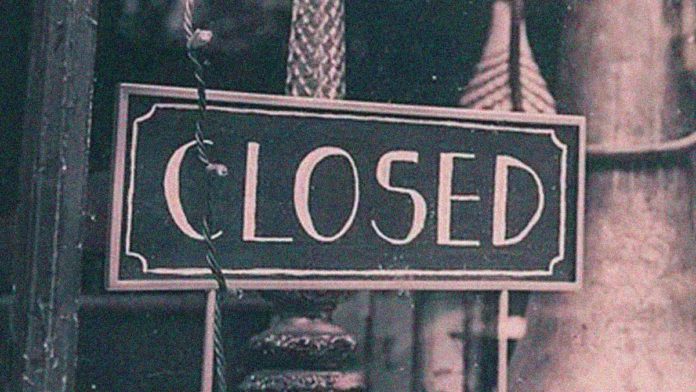 New AMLD5 European Union regulation that will come into effect on January 10, 2020, is forcing crypto-related firm to close their doors for European users as two more firms, crypto mining pool Simplecoin and bitcoin gaming platform Chopcoin, are shutting down their operation citing these new AML laws.

Crypto mining pool Simplecoin, in a notice published on its website, made the announcement that it is shutting down its operation from January 1, 2020, because of forthcoming anti-money laundering laws. The notice reads:

“We regret to inform our users that Simplecoin is shutting down. The proposed fourth Anti Money-Laundering Directive by the European Union is currently being implemented by its Member States. This impacts Simplecoin because we operate from the Netherlands.”

Simplecoin said that as soon as the government of Netherland passes the AML directive, it would be subjected “a large range of AML/KYC requirements.” It will force the firm to identify and verify its users for the anti-money laundering compromising the privacy which is against the nature of cryptocurrencies. “Mining should to be available to anyone and we refuse to jeopardise our users’ privacy,” Simplecoin said. 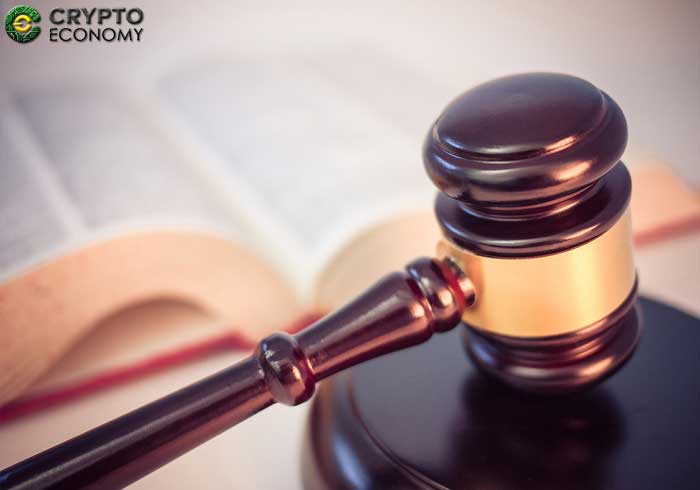 The firm also asked users to withdraw all their balance until December 20, and until December 31 to delete all their account information. After that date, all wallets and mining services will be taken offline. On January 1, all the operation and website will be ceased.

Co-founder of Simplecoin Christian Grieger, who founded the company with Marvin Janssen in August of 2018, in a statement shared with a crypto news outlet, said that Simplecoin had 42,000 users.

“Since we started operating in September 2015 we’ve been giving away approx. 30 Bitcoin and introduced thousands of new users to the decentralized revolution. We built a community of dedicated supporters and kept innovating after we pioneered the idea of competitive bitcoin gambling. Unfortunately regulatory concerns and rejecting to force KYC on our users force us to close chop.”

Simplecoin and Chopcoin are not alone in this list. As reported by Crypto Economy on November 30, another blockchain-based gaming platform Zenzo is also going to terminate its services permanently  on December 30, 2019, due to new regulation imposed by European Union (EU).

The legislation known as the EU Fifth Anti-Money Laundering Directive, known as AML/CTF EU directive 2018/843 (AMLD5), entered into force on July 9, 2018 and required all the member countries of EU to adopt the Directive until January 10, 2020.