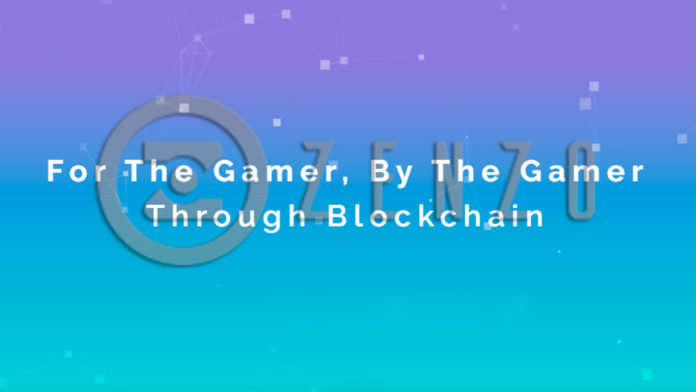 According to a Medium post by blockchain-based gaming platform Zenzo published on November 30, Zenzo is going to shut down its custodial wallet, also called Discord wallet,  permanently  on December 30, 2019, due to new regulation imposed by European Union (EU).

“Unless ZENZO intends to have its community register a KYC to use the current custodial wallet, we will not be able to legally have members in the countries under the EU use and operate this wallet, along with any and all applications that access it.”

The company asked its customers to transfer all their ZNZ balance into ZENZO Core Wallet before the closing date of custodial wallet using a platform support bot called Zenzo chan. According to the company,  Zenzo Core Wallet provides more support to the network and users can also stake to earn network rewards.

The further pointed out that it Zenzo Chan would remain live with only some functionalities disabled. ZENZO Chan is a free, support bot that has a long list of features and functionalities to help members in the ZENZO Ecosystem.

Zenzo said that due to new regulations, it would have to adapt some of its current technologies to abide by new legal regulations. The company said it does not want to force to a know your customer (KYC) policy on its customers as it is against the moral principles behind open-source technology.

An official journal of the European Union (EU) published on 19 June, 2018, reads about a new European Union (EU) directive on the prevention of the use of the financial system for the purposes of money laundering or terrorist financing. These new directives demands crypto services providers such as custodial to identify the owner of the money being transact or stored.

According to the journal, providers engaged in exchange services between virtual currencies and fiat currencies as well as custodian wallet providers are under no Union obligation to identify suspicious activity. Therefore, the EU thought that it was essential to extend the scope of regulation to custodial wallet providers as well.

The nature of crypto assets makes them prone to use for criminal activities and crypto services including custodial wallet provider do not entirely address the issue of anonymity attached to virtual currency transaction. The journal reads:

“To combat the risks related to the anonymity, national Financial Intelligence Units (FIUs) should be able to obtain information allowing them to associate virtual currency addresses to the identity of the owner of virtual currency. In addition, the possibility to allow users to self-declare to designated authorities on a voluntary basis should be further assessed.”

Kraken Investigated On Suspicions Of Alleged Violation Of US Sanctions

0
It is currently under investigation by the Treasury Department whether the Kraken crypto exchange offered users in Iran the opportunity to buy and sell...
Read more
Companies