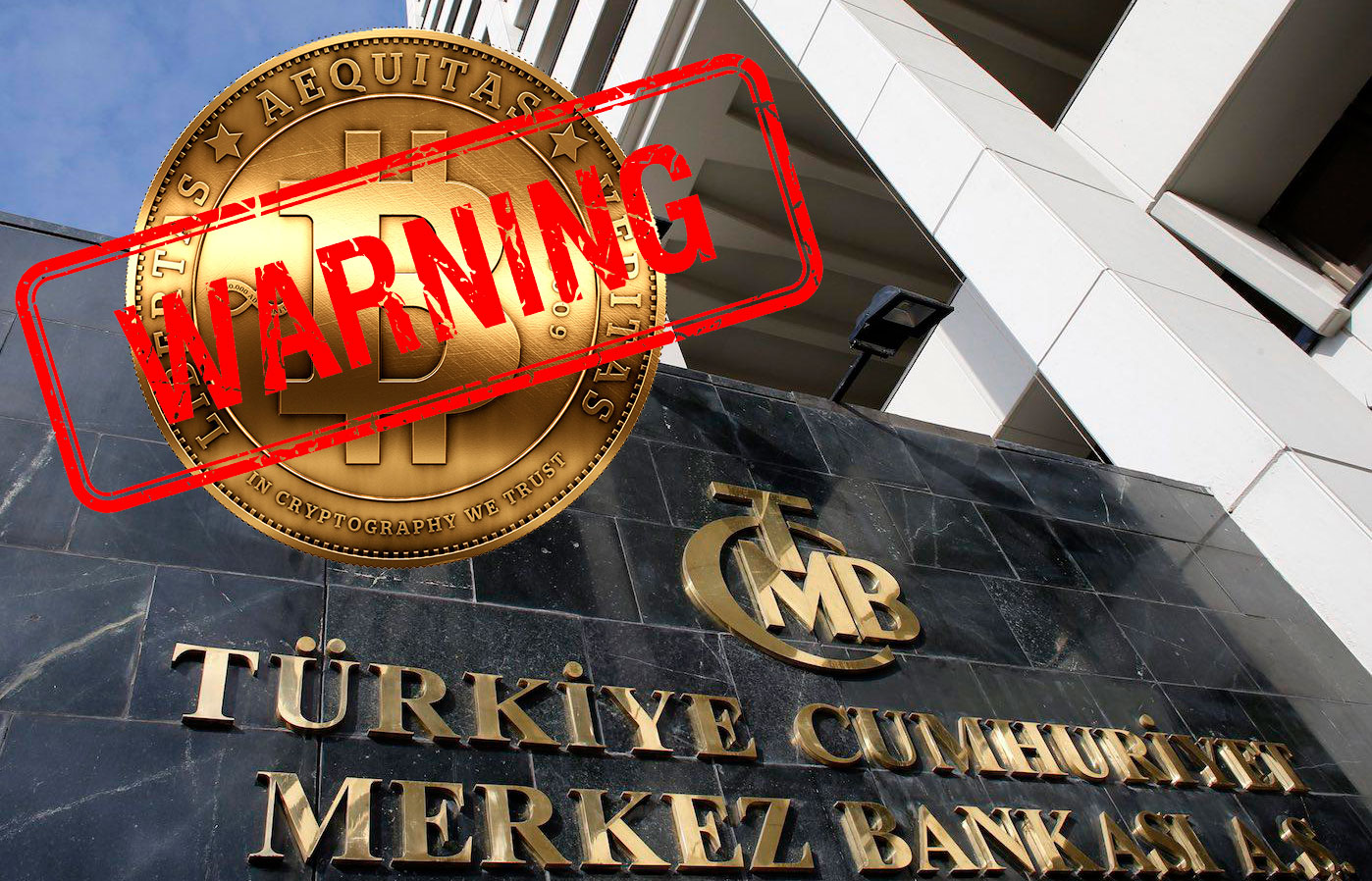 With the quick growth Bitcoin has had this year, a ton of warnings and negative statements have been issued by financial authorities from countries around the world, regarding this cryptocurrency. However, none of them had been as honest with its declaration as the Central Bank of Turkey, whose governor Murat Cetinkaya, admitted that Satoshi’s coin posed a serious threat “to central banks”, according to a Bloomberg report.

In this post, it’s stated that cryptocurrencies can be a risk to them, including “their control of money supply and price stability, and the transmission of monetary policy”.

Nevertheless, his opinion is not completely negative, for in that same statement, he said that “digital currencies may be an important element for a cashless economy, and the technologies used can help speed up and make payment systems more efficient”.

In that very same line, European Central Bank’s director, Yves Mersch agrees – partially –. According to Reuters, in an event that took place in Rome, Mersch emphasized banks’ need of adopting an instant payments system to face the rapid growth of cryptocurrencies, which attract more and more users every day.

“Banks need to implement instant payments as soon as possible and provide an alternative narrative to the ongoing public debate on the alleged innovation brought by virtual currency schemes”, Mersch said, who also stated that they could experiment with cash on different digital technologies, but shall not try any “adventurous application.”

Various banks around the world have issued their thoughts on virtual currencies and their impact on global financial system, being some of them reluctant to the idea of adopting these. For example, the Central Bank of India refuse using them for their nature, attractive for money laundering and terrorist financing. A thought shared by Morocco, which consider that under their law, any transaction involving virtual currencies violates exchange regulations and can be punishable.

Nonetheless, there are some financial entities with a more neutral approach, such as the Bank of France, with limited themselves to warn their users to be careful when using Bitcoin, based on the fact that cryptocurrencies are not supported by any public institution.

There have been even positive statements by banking authorities, like the Bank of England, which recognizes the beginning of a revolution in the financial sector thanks to cryptocoins. That motivated them to conduct research for a possible application of Blockchain technology that strengthen their defenses against cyber-attacks and overhaul the way payments are made between institutions and consumers.