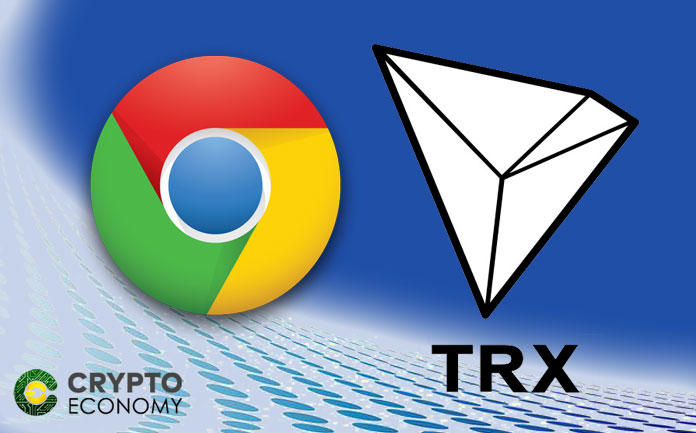 Following a painstaking effort from a team of dedicated developers, Tron has officially announced the release of a new browser extension called Tronlink available on the Chrome webstore.

The extension, which works in a similar way to Ethereum’s Metamask, has also been designed to integrate with Brave and Firefox extension browsers. Like Metamask, the principle behind the application is that it serves as a means of easy access to the blockchain’s decentralized applications through the average users’ familiar internet browsers.

According to Tron foundation,

“TronLink provides similar usage to the Tron Network as Metamask does with the Ethereum Network. Developers will now be able to create and interact with DApps in the browser, which opens up a whole new realm that Tron has never seen before.”

Additionally, Tron developers have been furnished with the ability to access the smart contracts they develop for respective DApps within the designated browsers. This means that interactions that could only be dreamt of by the blockchain’s prospective and current users are now a tangible reality. 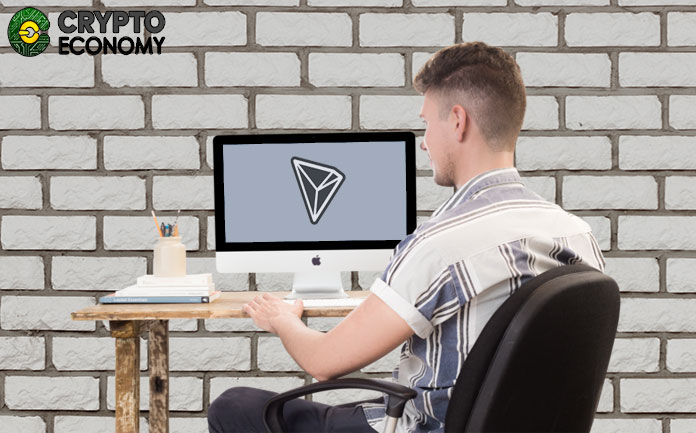 Through TronLink, developers and general users can access the blockchain’s various games, sites and other applications. In a similar fashion to Metamask, the extension is easy to download and features a simple installation process which involves setting up a password and generating a seed phrase.

The extension also allows users to import their wallet as well as choosing between the test and mainnet. Notable Tron blockchain Dapps capable of integrating with the extension include Tronbet; the system’s dice gambling game which has reportedly dished out more than 200 million Tronix to its users.

In recent weeks, Tron has set itself apart as one of the most progressive and vision focused blockchain networks through a number of developments. Apart from TronLink, the network has been making some notable moves which partnering with China’s “Google”, Baidu, alongside launching a developers web.

Looking into the future, Tron’s open source wallet medium page known as Tronwatch, hinted on the possibility of the blockchain to develop its own decentralized exchange. The exchange is expected to allow users to conduct “trades between TRON, TRX10, and TRX20 tokens.”