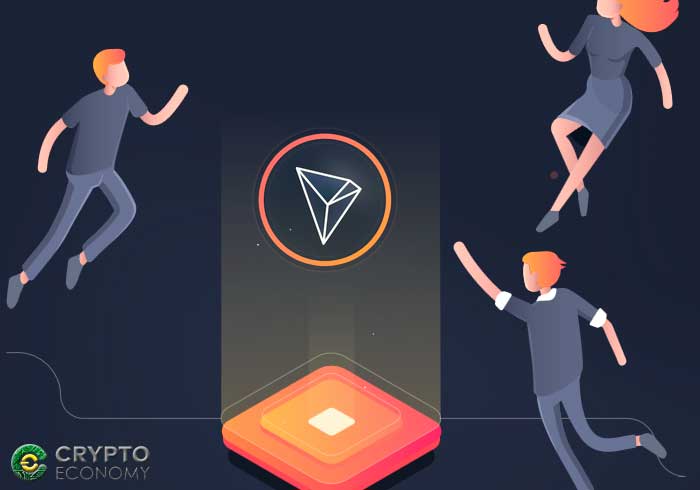 In response to a huge market demand and anticipation, Tron has finally enhanced the Tronwallet by integrating TronWallet Decentralized exchange (DEX) as one of the wallet’s latest updates.

The update is currently available almost worldwide though a few countries and regions might need some more time as Google and Apple are ensuring the app’s availability to the general public.

To add some spice to the much anticipated news among the Tronwallet and Sesameseed communities, Tron confirmed the introduction of SEED token on the DEX by announcing new trading pairs with the SEED token included in one of the pairs.

The token has been paired with Tronix to form TRX/SEED whereas the other pair consists of Tronix and Tronwallet (TWX) tokens to form TRX/TWX. Tronwallet also hinted on further advancement in the future by expressing anticipation for the launch of a TWX trading market which will also feature the TWX/SEED pair among other newer pairs.

The TronWallet DEX bears a lot of similarities with the largely familiar Bancor Exchange in terms of style and fundamental functions. However, it is important to appreciate the uniqueness and advantages brought forward by the Tronwallet DEX.

Firstly, Tronwallet DEX lives up to the high standard of user-friendliness and simplicity set forth by Tronwallet as they share an identical style and interface.

Secondly, being integrated with the Tronwallet makes the exchange easier for first time users with prior exposure to Tronwallet. This eliminates all the homework needed when one is considering to commence trading on a new and unfamiliar exchange.

Thirdly, the fact that the exchange is intrinsically integrated with the user’s wallet enhances overall funds security. Through furnishing users with the rare ability of being able to trade within the wallet, the exchange eliminates the need for usual procedures which typically involve copying and pasting public addresses. This goes a long way in dealing with the dreaded risk of transfer mistakes.

The advent of Tronwallet DEX serves as huge step forward for the Tronwallet community as it provides an important way of enhancing overall security and subsequent trust when trading or transacting the TRX, SEED, TWX and a host of other tokens.