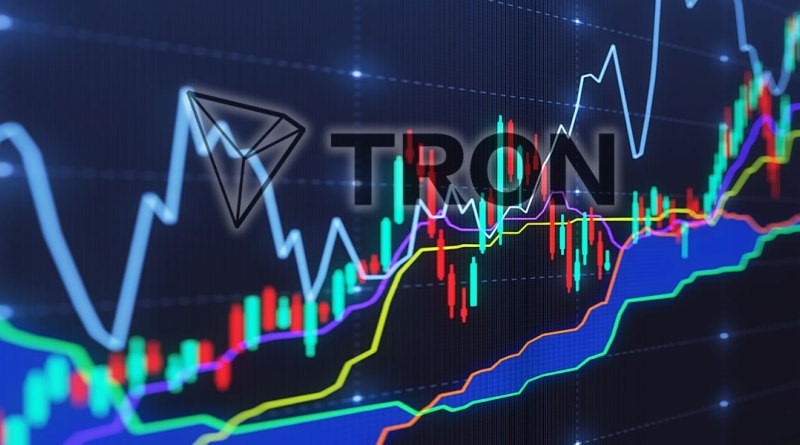 Tron’s creator Justin Sun believes that his project will take the lead in the next bull rally, thanks to the mass adoption of dApps developed on this platform, as well as BitTorrent.

The Asian tech entrepreneur used his Twitter account @justinsuntron to predict that his crypto asset will occupy the first place in the next crypto frenzy scenario:

Sun posted this following an interview for Smart Valor by Ethereum’s creator, Vitalik Buterin, in which he said that the next crypto adoption wave will not be based on hype because hype is already there, but on useful applications and things delivering value to people

However, Vitalik did not mention any cryptocurrency or specific application.

Despite this, Sun ensures that the reason to lead the market in the next race will come from the adoption of the BitTorrent protocol – designed for peer-to-peer files sharing on Internet – as well as other important dApps.

In June 2018, Tron announced that it has acquired the peer to peer BitTorrent file exchange platform, after more than a year of negotiations.

In the following months, Tron unveiled its Project Atlas, a joint effort with the dev team behind the aforementioned protocol to bring blockchain and file sharing together, in an effort to reinforce content distribution and incentivize decentralization of the Internet.

Similarly, by the end of last month, it was known that BitTorrent had confirmed its integration with Tron to include Tronix (TRX) as a payment method for premium products along with Binance Coin (BNB) and Bitcoin (BTC).

Furthermore, Sun has continued engaging in alliances to ensure that his project gets as much exposure as possible. Because of that, his foundation partnered with the multiplayer online virtual reality world that runs on Blockchain, NeoWorld, in which its players can visit the TRON building.

With only 28, Justin Sun has become one of the most important personalities within the crypto community.

The developer who has several degrees and a master’s degree at the Pennsylvania University, was initially recognized for creating Peiwo in 2013, a voice streaming app that provides instant messaging services mainly in China. Peiwo was, and continues to be a success that has more than 10 million users around the world.

But he would jump to world fame in 2017 after the creation of the Tron Foundation and the Tron cryptocurrency (TRX), acknowledge by many as one of the world’s leading digital currencies.