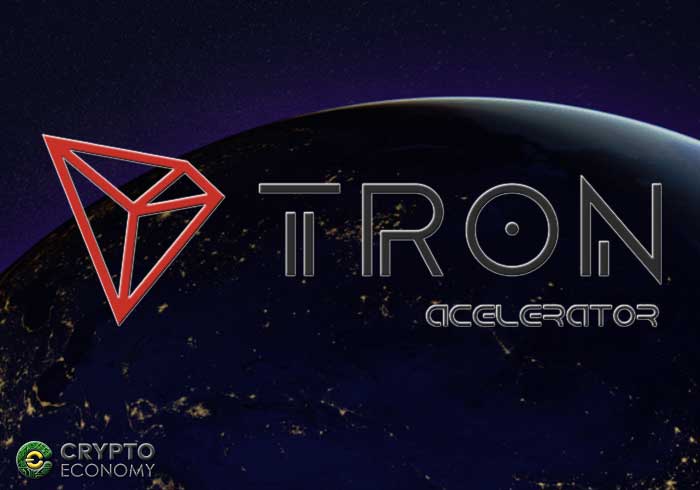 As a part of its aggressive campaign aiming at enhancing innovation in the realm of blockchain, Tron has introduced a developer’s contest, with a total of 1 million dollars put forward for winning successful developers. The contest, known as the “Tron accelerator”, is expected to provide developers with the much needed incentive to build DApps integrated into the Tron protocol which currently stands as a proven leader in terms of volume of transactions (1 million) and wallet integrations, which are currently set at 600, 000.

The fourth category will be broader as it will consist of 8 special prize winners who will divide up a total sum of $240,000, thus walking away with $30,000 per head. The last group will constitute of finalist prize winners amounting to 42 in number. These will walk away with $5,000 dollars each.

The contest has been accepting entries from midnight 1st December and is looking to close on the midnight of 4th December (PST). Developers are urged to submit their application and project to https://tronaccelerator.io which will then be reviewed by a team of judges starting from 5th January 2019.

In the end, the foundation will then unveil the winners at the nitron summit which is also expected to take place within the first quarter of 2019 in San Francisco.

Tron accelerator comes in as another aggressive investment from the Tron foundation in making the blockchain one of the most popular and advanced decentralized platforms. Just a few days ago, we saw the foundation introducing Tron Arcade which is a 100 million fund set aside to power game development on the blockchain.

The two recent moves have a great potential to make Tron’s blockchain a developer’s magnet as the blockchain clearly represents a team that is more than willing to create a conducive environment for all developers at a global scale.