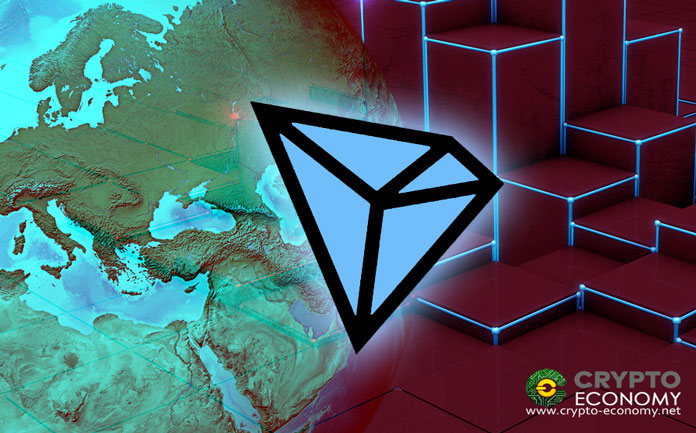 Tron Foundation launched a TRC20-based 30 million incentive plan to early TRC20-based USDT users. All addresses in the Tron MainNet with TRC20-based are eligible to receive proportional reward and they require no additional procedure. All users are advised to check their accounts for the rewards accordingly.

This announcement was made by Tron Foundation on their official Twitter account. According to this plan, the snapshot for the second day took place at 9:00 am on July 16th, and the users were rewarded with the amount of token held by the users.

The snapshot for the 3rd phase of the plan took place today at 9:00 am for the APR of 15% reward and this phase will remain to continue for the next ten days- July 17 to July 27. The reward will be sent within the next 24 hours.

The features of this 30 million TRC20-based USDT incentive plan are;

Remember APR is an abbreviation for the annual percentage rate, and it is the annual rate that is charged for borrowing or earned through an investment.

The Tron Foundation also said that there would be an extension of this plan or a new plan instead. This will be decided on the basis of community feedback.

According to a tweet by the Official account TronScan, a feature is released by the Tron Foundation. The contract verification and deployment feature are launched. Users can now deploy and verify their contracts by using this feature.