Tron [TRX] debuts in the CCID ranking of cryptocurrencies in China 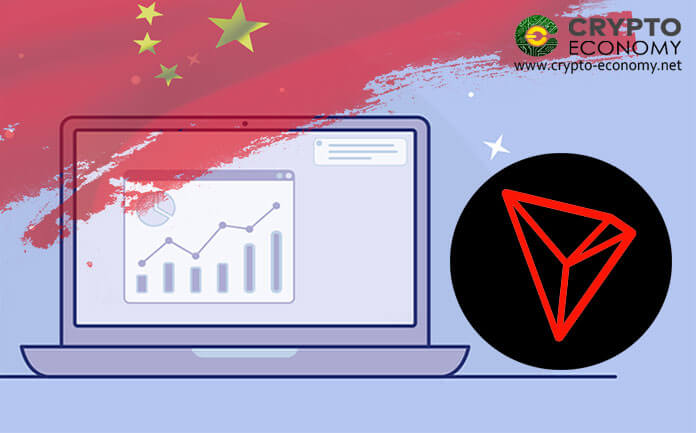 The Centre for information and Industry Development (CCID) in China has released a new ranking on crypto projects. Approximately 35 projects were evaluated this February, whereby Bitcoin (BTC) just slightly climbed up the ranking and TRON (TRX) debuted at position 2 on the list.

TRON Added in the Ranking

Released on the 26th of February, the update is CCID’s 10th crypto ranking project and 2nd update this year. Among the 35 evaluated projects TRON is the only evaluation added since the last evaluation. Despite the fact that TRON had taken so long before appearance on CCID’s list, the coin has successfully managed to debut near the top.

According to speculations, it is said that TRON took so long to appear on the list because NEO has been the China coin for quite a while before TRON begun gaining mass adoption. Another speculation is that the Success of BitTorrent token (BTT), has played a major lead in TRON’s evaluation.

How the Evaluation Works

According to CCID, this recent evaluation still uses the three primary indicators that have previously been used. These include;

The top 5 chains for the basic technology category include EOS, TRON, Bitshares, GXchain and Nano. According to CCID this category ‘primarily evaluates the technical realization level of the public chain and examines its function, performance, safety and decentralization.’

This category mainly evaluates the comprehensive level of public chain support for practical applications. The top 5 chains based on applicability include; Ethereum, NEO, Nebulas, TRON and Ontology

This ranking however had the weight of the creativity indicator of the total index increased. The creativity chain ensures continuous innovation in the public chain and the top 5 crypto projects on it included Bitcoin, Ethereum, EOS, Lisk and TRON