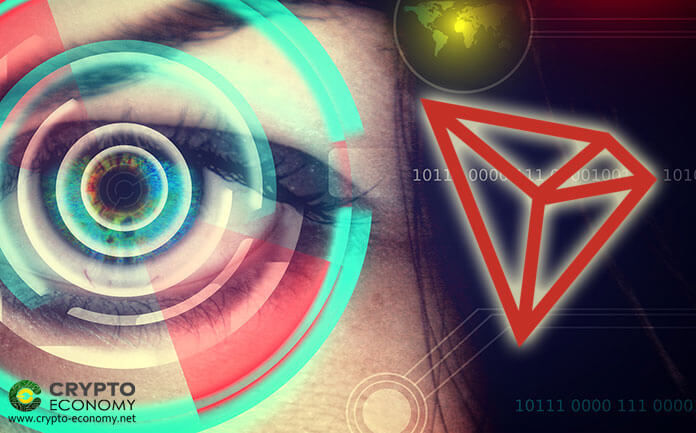 Justin Sun, the founder of the TRON and current CEO of BitTorrent shared a tweet about Tron DApps weekly report. This report shows an increase in DApps, numbers of daily transaction, and the number of smart contracts.

The Tron Foundation issues its weekly report every week on the basis of statistics provided by DApp Review and DApp Radar. Both these platforms are the most trusted sources for DApp data, tracking Ethereum, EOS, TRON, daily users, volumes, Rankings, and analysis.

According to this report, Published on the official medium of Tron, the number of DApps of Tron has increased. Total number of DApps is now exactly 545 with an addition of 24 new DApps. This shows that Tron’s DApp ecosystem is growing steadily.

The numbers representing transaction has increased 3 times than the last week which is now 1,196,402.

In terms of user, Tron started this week with 36,726 users and ended with 36,830, an increase of just 126 users. Meanwhile, the numbers of smart contracts on Tron network reached to a number of 1,114.

The first DApp introduced this weak was Crypto Flowers, a game about collecting and producing digital flowers. Using smart contracts and other features of the Tron network, a player can collect, reproduce, and exchange unique digital flowers in the game. Although CryptoFlower is not a digital currency, it provides the same level of security.

The second DApp introduced this week is OxWarriors. It is a multiplayer RP game that allows players to manage a squad of 5 warriors and equip them with unique weapons and armors. The third is a collection game named as CryptoElement.

This report shows good going in terms of DApps but if we consult Coin360, market condition of Tron is going through bad times. Tron’s price is circling around $0.02170 USD with a negative change of around 1.70 percent.

0
Tron (TRX) prices are inching higher at spot rates, up the market cap ranking. In the past trading week, the coin is up 14...
Read more
- Advertisment -
Posting....