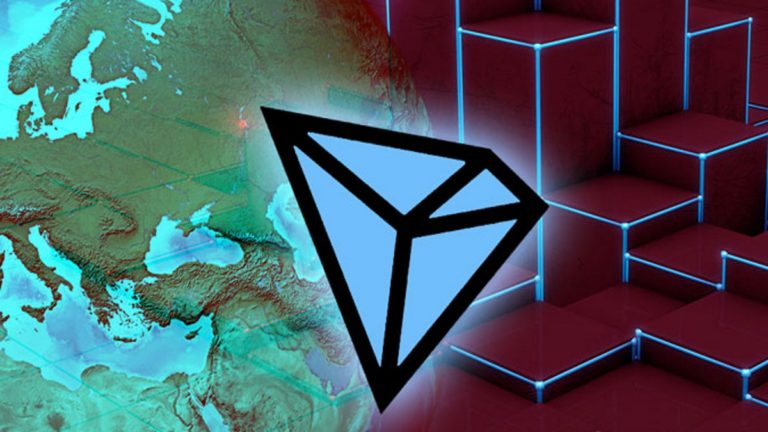 TRON Network is now entering the era of the “Great Voyage” as Tron Foundation has announced that it will officially launch the next iteration of its Tron Blockchain, TRON 4.0, in the next month, scheduled on July 7th.

TRON mainnet was launched on June 31th, 2018. Since this date, TRON has undergone three significant iterations and is now ready to launch the fourth, TRON 4.0. According to the announcement, the second anniversary of TRON “marks the conclusion of the TRON Odyssey era and heralds the beginning of TRON 4.0 — the era of the Great Voyage.”

The updates that TRON 4.0 incorporates is the first smart contract privacy protocol, called Tronz Privacy Protocol, supported by a virtual machine. This protocol uses zk-SNARKS at its core that allows to verify the validity of an argument without disclosing any confidential information. According to Tron Foundation, these privacy protocols are safe and energy-efficient that allow developers to have more possibilities when it comes to choosing protocols.

TRON 4.0 will come with an upgraded TPOS dual-layer consensus mechanism that combines the benefits of Delegated Proof-of-Stake (DPoS) and Practical Byzantine Fault Tolerance (PBFT) consensus. According to company, this mechanism has reduced the block confirmation time from 57 seconds to 3 seconds. This enhances the security and circulation on the blockchain.

“We’ve introduced a brand new TICP cross-chain protocol, ushering in a cross-chain era for the TRON ecosystem. When TRON 4.0 releases, there will be three public chains available to connect with for developers all over the world. The era of cross-chain communication starts here, from one to ten thousand chains.”

In the fourth iteration, Tron network has also developed a blockchain solution that will enable financial institutions and business developers to “deploy a customized application blockchain based on their needs.” According to the company, Financial Institutions and Enterprise Blockchain Solutions will provide graphical deployment tools and support to cross-chain operations, granularity configuration, and bulk-deployment of nodes for enterprises to seamlessly integrate their customized application blockchains into the TRON ecosystem.

“TRON 4.0 is not only the manifestation of the TRON “Decentralize the Web” vision but also the building of financial infrastructure for the next generation. It will not only be the first choice for small and medium developers when building DApps but will also become THE gateway for financial institutions and enterprise users to enter the world of blockchain. TRON 4.0 is not only about DApps, but also about Decentralized Finance.”