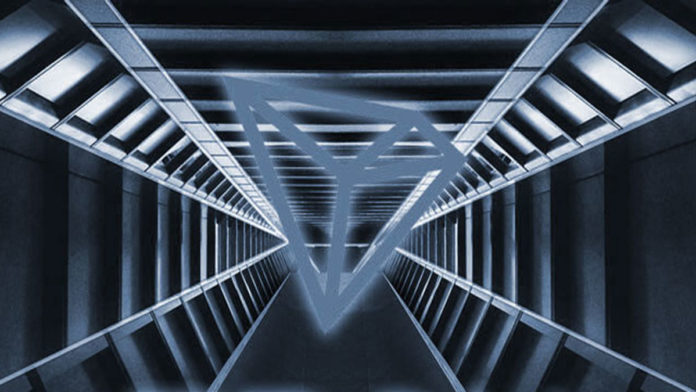 Decentralize blockchain network Tron has a new acquisition – DLive.tv. Tronix CEO Justin Sun made an anticipatory announcement on Sunday in classic Sun tradition saying that there should be new members joining the BitTorrent group, a decentralized media sharing company acquired by Tron in 2018.

DLive is currently the leading blockchain-based live streaming service hosting one of the leading YouTube content celebrities PewDiePie. According to an official announcement on Monday by BitTorrent, it seems that DLive will be joining the BitTorrent ecosystem and that means that it will migrate from its former Luno Network developed by the ACE Protocol foundation over to the Tron blockchain. In addition, DLive will merge with BitTorrent’s live streaming service BLive to form a new product.

“Starting today [Monday, December 30th], DLive and its blockchain development team will collaborate with the BitTorrent team to bolster its products and services. BLive, the live streaming platform introduced by BitTorrent in early 2019, will be merged into the DLive platform, and their team will join the DLive team,” the announcement release reads.

“DLive will begin utilizing the BitTorrent File-Sharing System (BTFS), a distributed file sharing and storage system, to allow all content living on DLive to truly move towards decentralization. DLive will also merge its account systems with BitTorrent’s to further integrate each community with the other. With this collaborative effort, BitTorrent’s 100 million monthly active users can easily gain access to DLive’s service offerings; solidifying the live streaming giant as one of the largest in the world.”

The news comes following a recent ban by YouTube of content related to cryptocurrency. YouTube support admitted later that it was wrong in blocking channels that were dedicated to blockchain content but this helps demonstrate the danger of hosting content with centralized parties. Sun spoke to this in his comments about the latest acquisition.

“DLive is one of the best real-world examples of what is possible when you combine blockchain and digital media,” he said. “DLive is a great solution for live media producers. Think of how valuable live streaming content is already to centralized social media platforms who take ownership and advantage of their users’ hard work. We look forward to DLive bringing value to the entire world with the addition of TRON and BitTorrent’s global community of passionate creators.”

On Monday, the ACE Protocol foundation also announced that it was strategically partnering with the BitTorrent Foundation in order to “create a long term sustainable value sharing content economy to flourish as part of a larger and more established community.” The foundation revealed that the Luno network will be discontinued as well as the support for the Luno tokens. The foundation plans to adopt the BitTorrent ecosystem network protocol as well as the BTT tokens which explains the need to migrate DLive over to Tron.

“The ACE Protocol foundation believes that the partnership will allow the Lino community to leverage the BitTorrent network’s innovative content sharing and storage solutions, participate in the world’s largest peer-to-peer file-sharing network, and further its exciting growth as part of the vibrant BitTorrent community with hundreds of millions of existing users.”