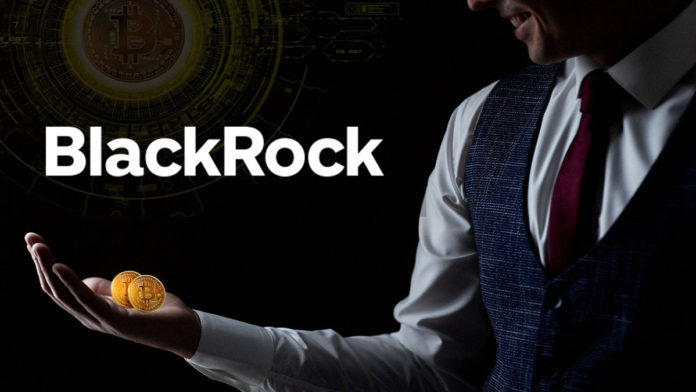 Bitcoin continued to impress large institutional investors as the world’s largest asset manager with $7.81 trillion under management, BlackRock, is going to invest two of its funds in Bitcoin Futures.

BlackRock, on Wednesday, January 20, has filed two prospectuses with the US Securities and Exchange Commission (SEC) that indicate the firm may invest in Bitcoin Futures via two of its funds—BlackRock Funds V and BlackRock Global Allocation Fund, Inc.

These regulatory filings by BlackRock do not suggest that it is going to invest immediately in Bitcoin Futures. But the mention of Bitcoin in its filings indicates that the firm is trying to clear the regulatory hurdles in advance if it chooses to invest in the future. The filings read:

“Certain Funds may engage in futures contracts based on bitcoin. Bitcoin is a digital asset whose ownership and behavior are determined by participants in an online, peer-to-peer network that connects computers that run publicly accessible, or “open source,” software that follows the rules and procedures governing the bitcoin network, commonly referred to as the bitcoin protocol. The value of bitcoin, like the value of other cryptocurrencies, is not backed by any government, corporation, or other identified body. The further development of the bitcoin network, which is part of a new and rapidly changing industry, is subject to a variety of factors that are difficult to evaluate. The only bitcoin futures in which the Funds may invest are cash-settled bitcoin futures traded on commodity exchanges registered with the CFTC.” 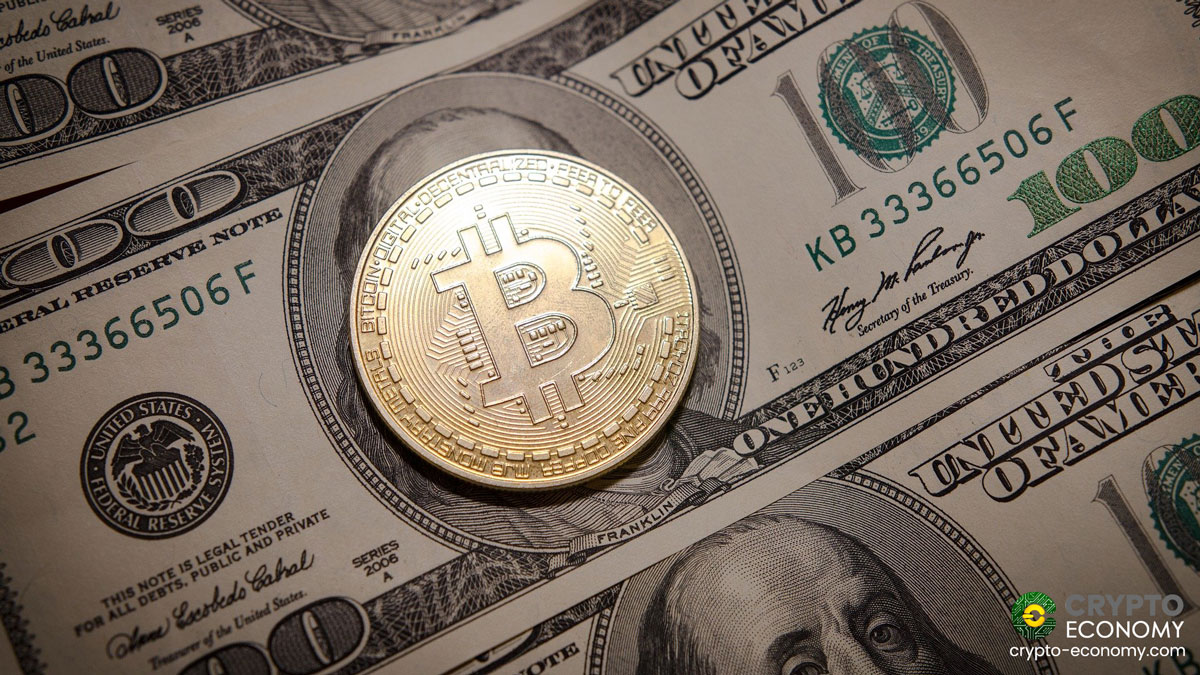 BlackRock did not mention which commodity exchange it will choose to execute these Bitcoin futures buys. At present, CME is the only exchange registered with the Commodity Futures Trading Commission (CFTC) that offers similar services.

The news is another great achievement for the largest crypto asset as it has gained the attention of a trillion-dollar asset management firm that held a negative stance a few years ago. In 2018, in an interview with Bloomberg Television, CEO Larry Fink said that his firm had no attraction towards crypto assets because its clients have no interest.

But the interest in Bitcoin Futures also dates back to 2018 when, as reported, BlackRock also formed a working group aimed at assessing its involvement in the leading cryptocurrency, with a particular focus on Bitcoin Futures.

But the recent Bitcoin and altcoin rally has impressed even the bitter opponents of cryptocurrencies. Even Larry Fink also recently admitted that Bitcoin could evolve into a global asset in the future.

To make a strong entrance in this space, BlackRock also recently posted a job opening for a blockchain and crypto executive, seeking to hire a VP of blockchain for its New York office.