Trilliant: cryptocurrency ATM business to everyone 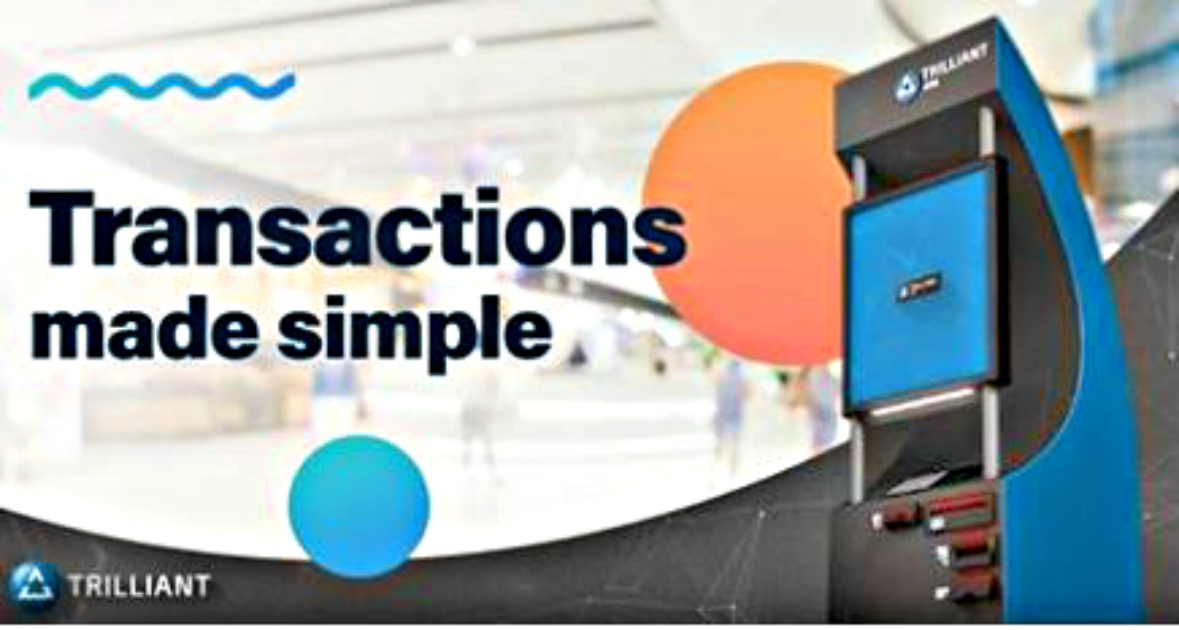 The widespread adoption of cryptocurrencies as instruments of exchange of value between peers is a need that the cryptographic universe has been gradually surpassing. Although this is a fundamental mission, it is clear that thanks to a joint effort of all the players and enthusiasts of the cryptocurrency and blockchain, this general adoption will become a reality in the medium term.

Notwithstanding the above, there are already concrete initiatives that are helping to make things much easier in terms of making available to as many people as possible access to the cryptocurrencies of their preference, even if they use physical equipment such as ATMs.

Precisely that is the initiative on which we will talk in this opportunity, about Trilliant and its vision of making the business of cryptocurrency ATMs a possibility accessible to all.

Trilliant is responsible for this important step of making the ATM business of cryptocurrencies a possibility accessible to all, at a time when it is about to launch 500 ATM terminals of last generation, thus giving them cryptocurrencies his first physical presence in the world in a tangible and viable way.

Under a phased launch plan which will be developed within the next 18 months, Trilliant will install its next-generation ATMs in strategic locations and specifically identified throughout Europe, making the initiative a reality.

Thanks to the support of Crypto Capital AG, a financial institution created to support global cryptoeconomics, Trilliant will place its ATM terminals offering users the possibility to buy cryptocurrencies through the use of traditional fiduciary currency or with direct charge to their credit or debit cards , entering the corresponding data in said terminals.

Trilliant will ensure its success based on this enormous usability of its ATMs, which far exceed the existing ones in charge of other companies.

But not everything is limited to the only existence of these ATMs. Trilliant has also developed its own tokens, the TRILs. These tokens compatible with the ECR20 standard have been designed to go one step further, allowing investors to purchase units owned by these ATMs, and also offering a large number of advantages to their owners, among which stand out Use reduced fees.

Special mention here is the Trilliant Fractional Ownership Program, which consists of an agreement for participation in the economic benefits through which Trilliant can share dividends with the shareholders who bought a stake in the company.

It is important to note that the trilliant TRIL tokens pre-sale was launched on July 10, 2018 and will remain until August 10, 2018, after which the formal ICO phase will be activated, which will last from August 11 to 25, 2018.

This staging of Trilliant cryptocurrency ATMs will undoubtedly have a positive impact on the cryptographic universe from the perspective of facilitating access to the general public to buy and sell their crypto-active in a practical and simple way.

To learn more about Trilliant, its Atm ATM concept, its business model to participate in the fractional ownership program, as well as their ICO, we recommend review its WhitePaper, and join at their Telegram channel.