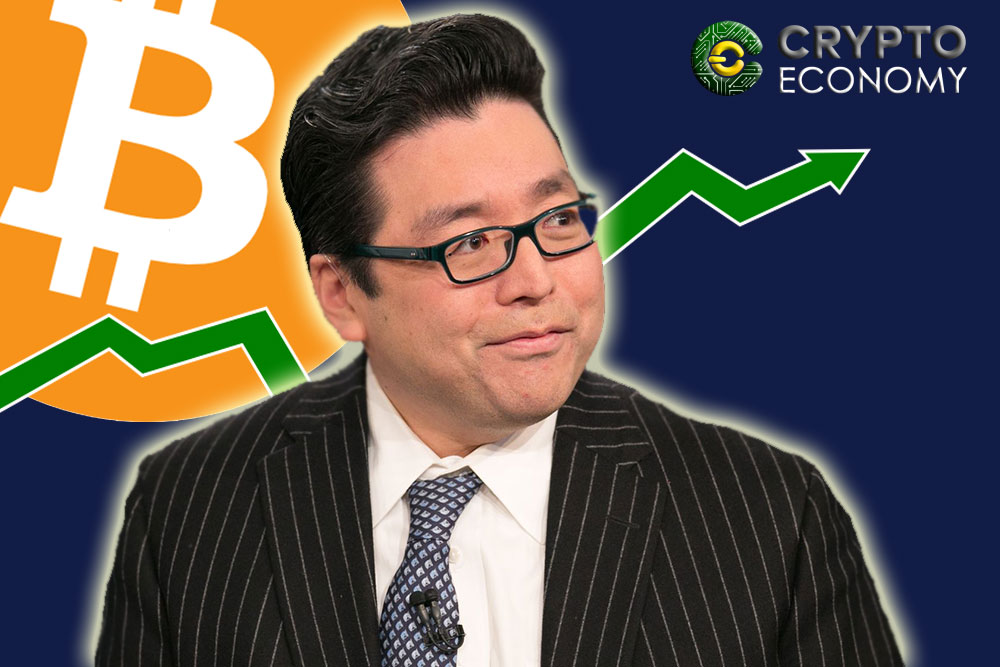 In the environment of the great cryptobusinesses and in Wall Street the name of Tom Lee is not unknown; In addition to having come from companies such as J.P Morgan, and being one of the founders of the firm Fundstrat Global Advisors, it is always at the forefront of the trend forecast in terms of Bitcoin.

Recently Lee has referred to what he calls “the Bitcoin misery index” (BMI) according to which this would be a good time to acquire the cryptocurrency, given that it is still in moments of “misery” level. Go if he says it. Lee made these assertions in an interview with CNBC on Friday, March 9.

Explaining a bit more about the BMI, Lee noted that the current bitcoin index is in the order of 18.8 with the lowest misery index in several years. In other words, Bitcoin holders are still “miserable.” Yes, we know that this can cause strangeness, but let’s see more.

Lee provided historical data to support his claim, and explained that Bitcoin always experienced a significant increase in its price when in the previous year maintained a misery index. If it has not seemed enough rise what happened during the last quarter of 2017, for Lee is still a matter of “index misery”. So, how much can we expect in the revaluation of Bitcoin? Will Mc Afee’s prophecy that Bitcoin arrive in 2020 reach one million dollars? Take in mind that 2020 is only a year and a few months away, by the way.

Certainly the trend to which Lee refers has happened in each of the last four times that the Bitcoin misery index has gone down enough, which is why Lee argues that this is the perfect time to buy it. In any case it is valid to adopt the necessary measures of administration and possession of bitcoin. 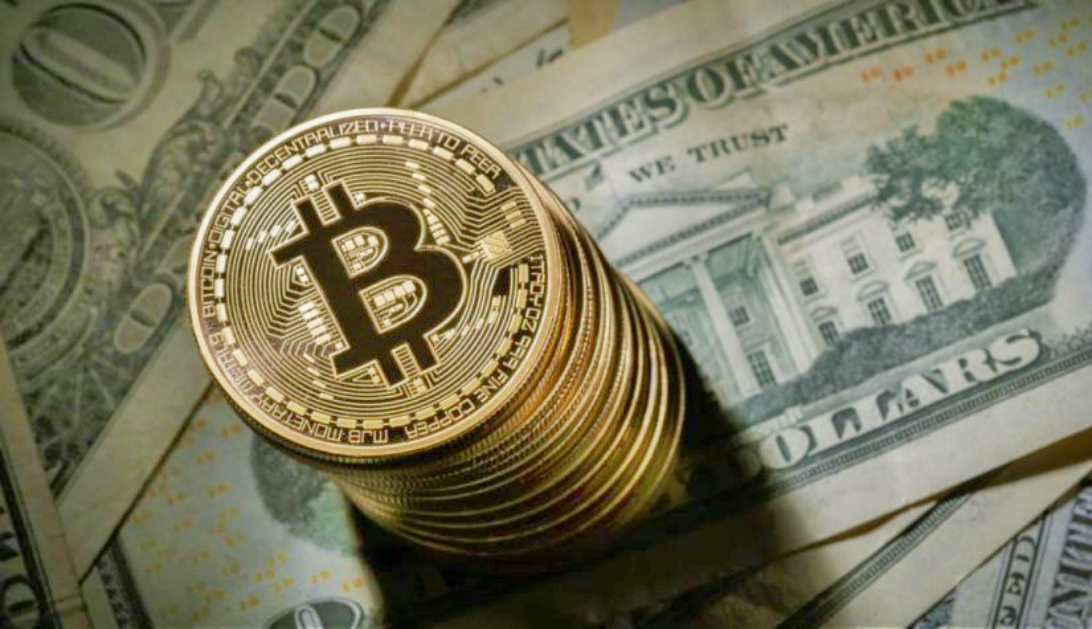 Let’s advance more on this misery index. Putting apart the name a bit uncomfortable, is an index that graphically shows the collective feelings towards Bitcoin. This index works very well when is used as a counter indicator. This is by definition an investment indicator that leads investors to act contrary to the prevailing opinion of the market at any given time. This index is a scale of 0 to 100 and according to Lee, it is a measure of how happy or sad people are with respect to the possession of Bitcoins.

In this scale of measure, value less than 25 means entry into the area called “misery”, where investors are advised to buy bitcoin since there is a potential increase in its prices promptly. Volatility and the movement of exchanges measured in percentage are the basis for calculating the bitcoin misery index.

Despite the huge down in Bitcoin prices at the beginning of this year, the trend is to recover and reach the peaks we saw at the end of 2017. In this opinion we find Lee, assuring that price increases are on the way and they generate a signal once a year. In terms of numbers, it predicts a mid-year price of $ 20,000 and an end-of-year price of $ 25,000 for Bitcoin.

In any case it is not at all imprudent to keep what we are having in Bitcoin, everything seems to indicate that we will not regret it. This assessment is left to each one’s interpretation.