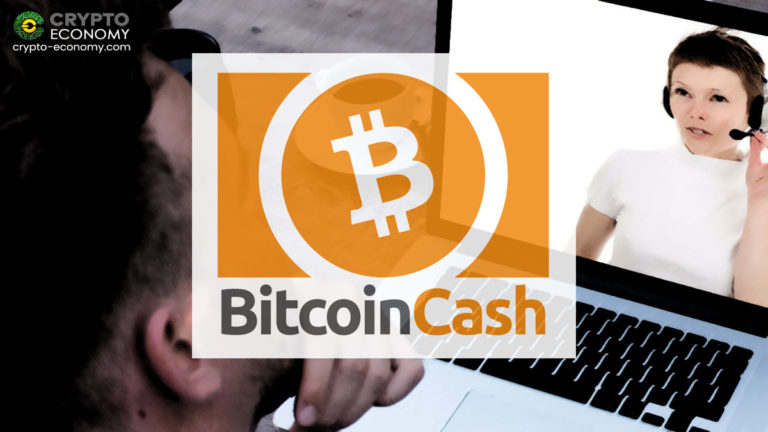 Tokyo BCH meetup announced the cancellation to prevent the spread of coronavirus. The organizers now say that the meeting will be held virtually.

Although the number of infections in Japan is not as concerning other countries, various companies and event organizers decided to take measures to prevent the outbreak.

“The situation in Japan is tenuously optimistic as case numbers have not been increasing substantially. However, the risk of outbreak is still heightened, and we hope for all of our members to be safe”, according to the BCH Meetup announcement.

The new coronavirus – also known as COVID-19 – has had a significant impact on the tech world. So many events have been canceled to reduce the risk of infection. MWC, Google I/O, Facebook F8, and many other significant events were canceled or postponed. Blockchain and cryptocurrency events followed the same rule. Many tech companies decided to pursue work from home procedures to protect their employees.

BCH Meetup is one of the latest conferences to follow the postpone or cancelation trend. It announced the suspension some days ago and now plans to hold the event virtually. The organizer team decided to hold some virtual meetups until the time for holding the real event comes. They also announced a partnership with Osaka BCH Meetup that will be held virtually, too.

The first BCH virtual meetup will be held on Wednesday, March 18th, from 7:30 pm (JST). The team plans to hold virtual events every Wednesday until the physical meetup happens.

Those who are interested in attending virtual Bitcoin Cash events can join “Tokyo BCH Meetup or Osaka BCH Meetup to get the instruction and links to join the meetup,” according to the press release.