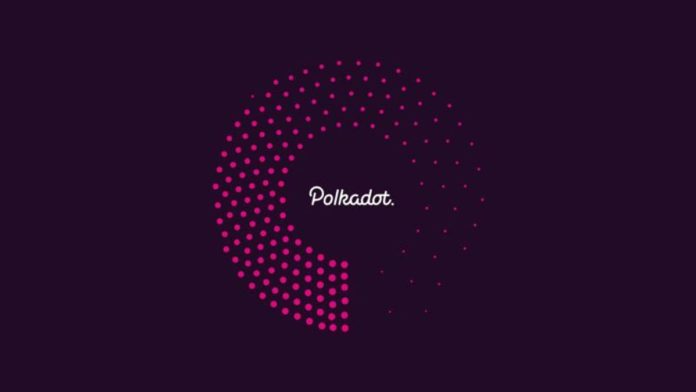 The Polkadot ecosystem is one of the most active networks in the blockchain space. Over the last week, several developments took place in its ecosystem. Firstly, the Imbue Network won the 40th Kusama Parachain Auction. Along with this, the parachain slot auction of Polkadot has also started. Polkadot Decoded is set to come into play in less than two weeks now. It is scheduled for June 29 and June 30.

On the other hand, the Amplitude Network will take part in the upcoming Kusama Parachain Auction. The Pendulum and Amplitude parachains are planning to leverage aUSD. The Amber DApp of Pendulum will support aUSD token. However, the Pendulum team also states that stablecoins are in the experimental phase, and collateralized stablecoin offer the most security. The pendulum will also offer more accessibility to consumers through DeFi services.

The Acala EVM+ has also become available for developers and users, as the Wormhole bridge is deployed on Karura’s EVM+. Along with this, Equilibrium is also coming on board with Acala to support collateralized aUSD. Along with aUSD, other Acala tokens will also be utilized for different services.

In another latest development, the roadmap for Bifrost Polkadot Parachain has gone live. The roadmap provides 3 phases – launching, cross-chain, and integration. With the completion of these three phases, the network will gain more usability in the Polkadot ecosystem. Bifrost will use vKSM, as it will lend 50,000 KSM tokens to provide liquidity for the KSM and vKSM pair. Furthermore, Bifrost will compensate more than 300,000 DOT soft cap contributions as well.

Moreover, Litentry has also come up with its rollout plan. The users of the network can unlock their Spirit NFT. It will mark their beginning in the PhalaWorld. Not only this, the Astar platform has increased incentives and rewards for DOT pools. It has allocated 2,000,000 ASTR tokens as rewards. Astar has also collaborated with Covalent. This partnership will assist developers in accessing data and coming up with more effective uses.

The Interlay platform has come with the Innovator Programme that updates its community system. Through this upgrade, changes are made to the leveling system. Team members are given new roles, and a bounty system is also introduced.