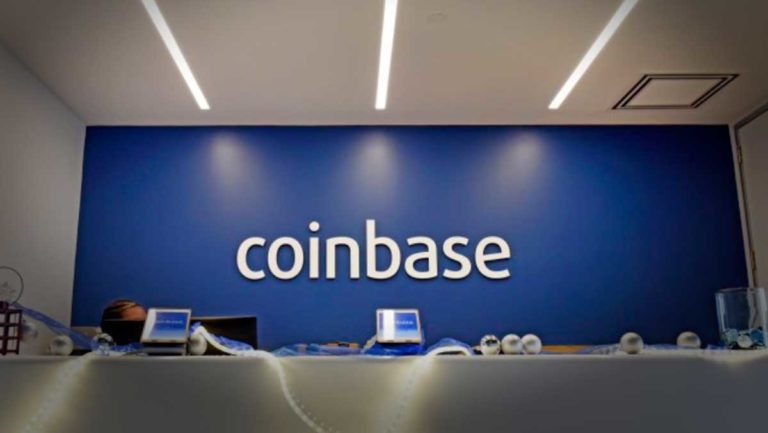 Coinbase, a remote-first leading cryptocurrency exchange in the US, announced the news in a blog post on Tuesday, May 4. Tether (USDT) is now supported at Coinbase.com and in the Coinbase Android and iOS apps, where users can buy, sell, convert, send, receive, or store USDT.

Tether (USDT) is currently the largest stablecoin by a market cap of $52 billion. It is also the 6th largest crypto asset with a market dominance of 2.29%. The company behind the stablecoin, Tether Limited, claims to hold reserves that fully back each USDT.

USDT is a USD-pegged stablecoin available on several blockchains that aims to maintain the same value as the US dollar. It is currently available on Ethereum, Tezos, Tron, EOSIO, and Liquid, a Bitcoin sidechain. To date, the largest market for USDT is on Ethereum. Therefore, Coinbase noted that it only supported the Ethereum-based version of USDT. With the exception of some jurisdictions, including New York, USDT trading will be available across all regions covered by the exchange.

Coinbase, the biggest U.S. cryptocurrency exchange, became the first-ever cryptocurrency exchange to go public on the NASDAQ stock exchange through a direct listing on April 14. After that milestone, Coinbase is making new moves to impress the public. As Crypto Economy reported, last week, the exchange has also added support for PayPal on its platform in an ambitious expansion as more and more traditional finance giants embrace the space. with this, its users in the United States can now easily purchase cryptocurrencies through their Paypal accounts.

The next day on April 30, the crypto exchange announced that it had acquired the popular real-time analytics for crypto derivatives, Skew. The details of the deal have not been disclosed but are expected to close in the second quarter of 2021. Skew will be integrated with Coinbase Prime, the exchange’s institutional prime brokerage platform.