The World Economic Forum and Blockchain 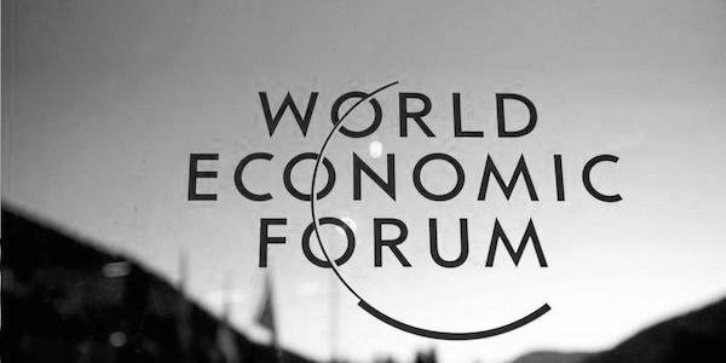 The World Economic Forum has published a paper called “Realizing the Potential of Blockchain,” in which it proposes that a new distributed network of “ecosystems” should emerge to maximize the impact of this technology distributed in three areas: a platform layer Of block of blocks, an application layer and a layer of ecosystem in general, where the participants analyze the legal structures and the regulation from a scientific and business perspective.

The document also argues in favor of the creation of a network that includes innovators, venture capitalists, financial institutions, academics, government agencies and individuals.

The report was presented by the non-profit Blockchain Research Institute, founded by Don and Alex Tapscott, with feedback provided by the World Economic Forum on the Future of Blockchain.

The report begins with an analysis of the lessons learned from the early days of the Internet and interviews with several leading blockchain innovators. The following is a breakdown of each of the three ecosystems proposed in the introduction: a platform ecosystem (including bitcoin, ethereum, Hyperledger and more); an ecosystem of applications built on those platforms; and the broader picture of the global blockchain ecosystem. 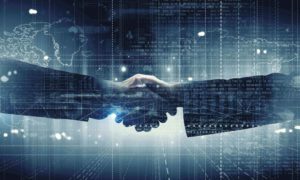 In a detailed analysis of escalation problems faced by platforms and the difficulties in maintaining incentives for “mass collaboration”, the report’s authors caution that improper governance can lead to “invisible powers” emerging to exert a potentially threatening influence on Security and goes against the interests of the network participants in general.

Such immature technology would be susceptible to capacity problems, system failures, unanticipated errors and, perhaps most damagingly, the huge disappointment of technically unsophisticated users, which is not necessary at this time, the authors point out.

From the regulatory point of view, the biggest challenge that could be overcome by a more concerted effort is the uncertainty about who could monitor the initial ICO offerings, whose “out-of-chain equivalents” could eventually be regulated, argues the article.

As the consensus is made with regard to regulation and scientific research, the paper argues that this third network of stakeholders should be designed in part to prevent the development of new information systems. The report concludes: “We believe that people, institutions and industries everyone needs a blockchain technology, and we must do everything we can to make it available. Here is a set of actions that will advance this technology. We hope that these will guide the discussion and provide positive steps that could be taken . “

Blockchain is thus being valued as a technology whose potential is not underestimated, and which can impact in a decisive way on the economic-political paradigms that until now the global society manages.