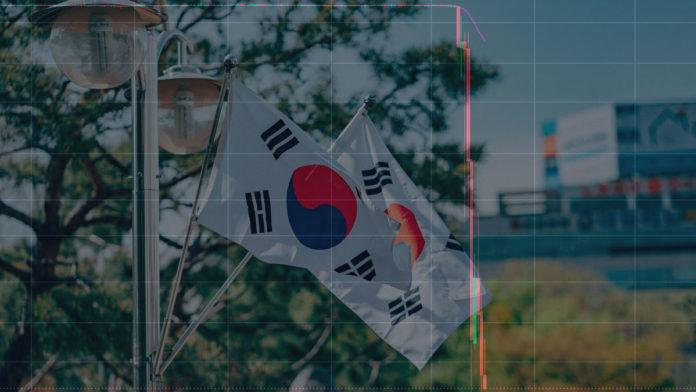 According to a report by the Congressional Research Service in the United States and the Political Affairs Committee of South Korea, TerraUSD is the subject of many recent proposals. In order for them to study the stats of the stablecoin and what happened to it, they published proposals.

Governments are Being Active

Representative Hollingsworth, during his tenure as a member of the House of Representatives in March 2022, introduced a bill that would require stablecoin issuers to submit auditor-verified reports and that would restrict what assets could be used to back stablecoins. A few discussion drafts have also been circulated in the House and the Senate. The discussion bills represent a potential framework for issuers of stablecoins.

According to the proposal:

“Additionally, last year, the Basel Committee on Banking Supervision released a consultative document on the prudential treatment of crypto exposures for public comment, and they are expected to finalize their consultative framework this year. The Treasury Department is reportedly working on a report on TerraUSD.”

“There is a part that raises questions about the behavior of exchanges during the crash. Coinone, Korbit, and Gopax stopped trading on May 10 and Bithumb on May 11. We stopped trading daily, but Upbit did not stop trading until May 13,”

Rep. Yoon said, as there is a saying even if the price of the coin falls, there will be a lot of traders, Upbit, which was the last exchange for ceasing trading even after witnessing the crash, is the No. 1 company with an 80% share. Moreover, we were able to earn nearly 10 billion won in commission income in just three days after work. It has been noted that investors are suffering losses due to the delay in the law.

In light of the recent efforts and proposals from governments in the United States and South Korea, it can be said that cryptocurrencies are set to play an increasingly important role in the global concept. The fall of UST and Luna hasn’t only affected the markets and is urging policymakers to act more strictly. It may result in bigger changes in the market.

0
Crypto.com signed an agreement today with the Monetary Authority of Singapore (MAS), which reportedly confirms that the company has received preliminary approval for its...
Read more
CryptoNews

0
In a recent speech, Gary Gensler, SEC Chairman, made the assertion that there could be a significant impact on this multi-trillion dollar capital market....
Read more
CryptoNews

0
Owning cryptocurrency assets has become trendy and common in the modern age. People from different parts of the world have developed a more-friendly perspective...
Read more
CryptoCurrency News