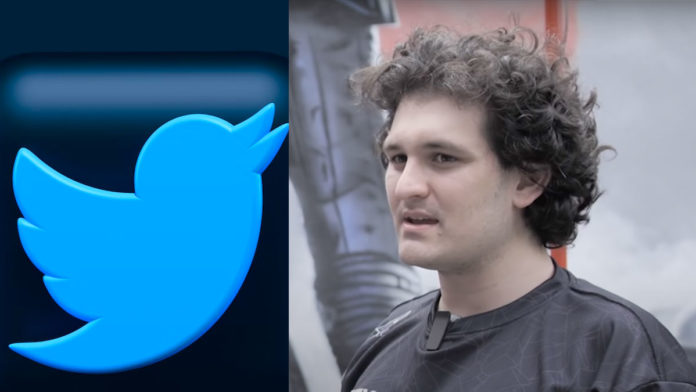 A series of private texts obtained by Business Insider reveals that Sam Bankman-Fried’s advisor advised Elon Musk that he was considering buying Twitter, according to a series of internal communications that were released during Musk’s court case with the social media giant.

A leading authority on altruism ethics and Bankman-Fried’s top advisor, Will MacAskill, sent Musk a text message in March regarding the crypto billionaire’s strong interest in Twitter.

“Hey — I saw your poll on Twitter about Twitter and free speech. I’m not sure if this is what’s on your mind, but my collaborator Sam Bankman-Fried has for a while been potentially interested in purchasing it and then making it better for the world. If you want to talk with him about a possible joint effort in that direction.”

As a response to Musk’s text message, Musk asked if Bankman-Fried had such a large amount of wealth – the Bloomberg Billionaire’s Index estimated that he had $9.44 billion. But as MacAskill noted at the time, the co-founder of FTX is worth about $24 billion and would be willing to give anywhere from $8 billion to $15 billion to the company.

MacAskill later met Morgan Stanley banker Michael Grimes in April to discuss financing issues with him, who is a large Morgan Stanley client, when MacAskill attempted to set up a meeting between the two billionaires and Bankman-Fried.

According to Grimes, Musk told Bankman-Fried that it would be willing to commit as much as $5 billion along with Bankman-Fried.

Grimes texted Musk at the time:

“I do believe you will like him. Ultra genius and doer builder like your formula. Built FTX from scratch after MIT physics. Second to Bloomberg in donations to Biden campaign.”

The deal seems to be less appealing for Musk, who said he didn’t want to engage Bankman-Fried in a “laborious debate over blockchain technology” with him.

It has emerged that several unredacted text messages have been sent between Musk and several Silicon Valley leaders, including Oracle co-founder Larry Ellison and former Twitter CEO Jack Dorsey, also disclosed as a part of a trove of unredacted messages.

In the court battle between Twitter and Musk, the court has ordered the release of the messages as part of the pretrial discovery process. Musk is set to start his trial of five days on October 17 in order to determine whether he will have to purchase Twitter if he is forced to do so.