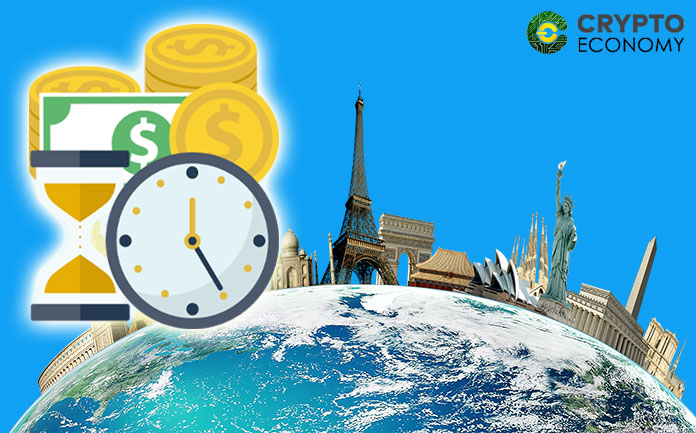 David Schwartz, Ripple CTO compares what the car evolution has in common with blockchain. He begins by showing that his patent for a multi-level distribute computer was granted in 1991.

He was by then working on graphics rendering, problems that required huge amounts of CPU power and he wanted to distribute computing-intensive tasks to a network of computers. On doing so, his intention was to have various computers performing simple tasks that contribute to a single result. He admits that creating this system was not an easy task.

Compute-intensive tasks were no longer complicated after the publication of Satoshi’s white paper. The paper outlined a peer-to-peer electronic cash system. It gave people the ability to make transactions across a distributed network without the need of an external party. (i.e banks)

Seeing the concept of his innovation re-emerge after almost 20 years, he was excited to see that it was finally the right time for his idea to succeed.

This white paper gave a chance for value exchange to become accessible to everyone. It is able to protect clients in case of a financial crisis, by allowing them to continue exchanging money without high interest rates. Using cryptocurrency also prevents high transaction fees, especially in countries that are still developing. This digital asset exchange provides the under banked and the unbanked population access to global markets and also offers a variety of business opportunities for providers. 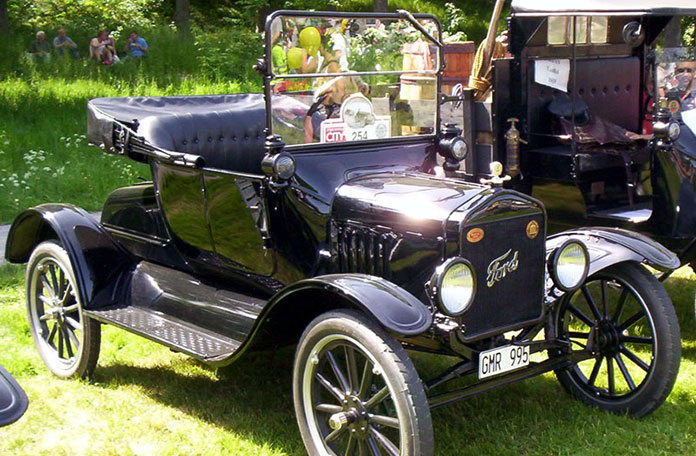 Comparing a car with Ripple and other cryptocurrencies

Transparency and consensus are what make Satoshi’s decentralization network such a revolutionary concept. Take for instance when you pay your friend using Venmo, you have no view of the transaction process. Satoshi wanted users to be able to tell where their money was at every step of the way.

Schwartz compared this to that of the Ford Model T. Cars were seen as a luxury that could only be afforded by a few people before 1908 when the Model T was created. The Model T was an affordable means of transportation for the common man. It quickly became prized for its low cost and easy maintenance, therefore easily accessible to most people. Others began initiating the same by creating different kinds of affordable cars.

Just as the Model T revolutionized the car industry, Bitcoin was a catalyst for the blockchain technology. Schwartz continues to say that,

‘There will continue to be different use cases for cryptocurrencies, including smart contracts and payment stores of value.’

More than one hundred years after the creation of Model T, the industry still presents new innovations, blockchain also has them for payments. Costs have been drastically reduced and payments based on this technology will evolve into a new era.