The Relationship Between Blockchain and Cryptocurrencies: Trends and Hype 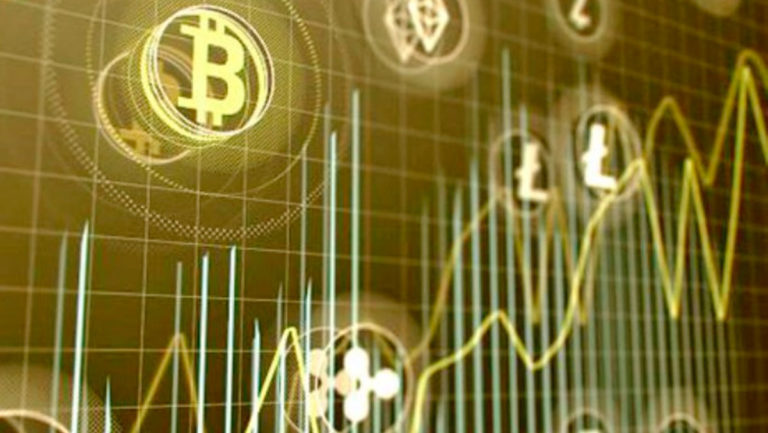 It’s important to make a distinction between blockchain technology, innovation, and the benefits it has brought from cryptocurrencies, although the two terms are undoubtedly related.

We won’t deal so much with Bitcoin and Ethereum as the undoubted leaders and so far the two most important blockchain networks. This topic deserves a broader look at cryptocurrencies in general. Speaking of Bitcoin, we point out platforms on which you can see Bitcoin price today.

Common characteristics or advantages that almost all cryptocurrencies bring in a more or less successful way are:

Based on these advantages, we’ll mention only some of the applications of cryptocurrencies:

In the period between the emergence of Bitcoin and Ethereum, many very successful cryptocurrencies were launched, which through different approaches address the problems of financial transactions in different systems. Over those few years, just over a billion dollars has been invested in blockchain networks by VC funds, Angel, and other investors.

A big difference occurs after Ethereum, when thanks to smart contracts, decentralized applications, and digital means, it becomes very easy to create your own cryptocurrency, i.e. token.

Some of these projects have raised millions of dollars without receiving a single dollar from investors or funds but on the basis of many little investments by ordinary people – bringing cryptocurrencies closer to the concept of crowdfunding.

For the sake of comparison, out of the 100 most valuable cryptocurrencies at market value, about 40% are tokens that are based and run on Ethereum. The hype that followed led to the cryptocurrency market soon exceeding $ 500 billion.

Although it seems that this is just a new way of financing startup projects similar to the initial public offering of company shares on the stock exchange, this isn’t the only case with tokens. Thanks to the blockchain, it’s:

This model of financing that has enabled the blockchain and is increasingly used for investment is called the decentralized business model. There’s no central body or company that manages the blockchain. Everyone who invested during the ICO is also the owner of the project.

Due to the incomprehensibly large amount of money that has been collected in this way in recent years, the hype has been created that we see in the media today. And not only that.

Precisely because it has become so easy to launch a decentralized application with an accompanying cryptocurrency, i.e. a token, a debate has arisen about the regulation of cryptocurrencies.

Cryptocurrency regulation is essentially counterintuitive to blockchain technology, but at the same time, it has become clear to everyone that it must happen. The problem is that all cryptocurrencies would become securities, especially in the American system. They are thus subject to taxation and citizens are required to file their taxes based on these investments.

Bitcoin-led cryptocurrencies are the first application of blockchain technology and the first digital money that can be sent over the Internet like email. Both are an example and represent a widespread application. That’s why a frequent comparison of cryptocurrencies and email is very good. The parallels between the TCP/IP protocol and the blockchain are clear. One enabled two-way communication and the other enabled two-way transaction.

The use of these protocols gave great value to the so-called programming class who has a large amount of data at their disposal. Instead of having a decentralized, open network, the Internet today is essentially a small number of applications that have used a large amount of data and ‘recentralized’ the Internet. Today, these are companies like Google, Amazon, and Facebook.

Blockchain, unlike these old foundations, represents a new type of foundation on which applications will be built. It represents the so-called ‘fat protocol’. In such a protocol, the value isn’t distributed in the programming class but in the protocol class and descends through the structure. Each member represents a unit that exists on the blockchain, and only by actively participating in value creation does it also claim participation in the value created.

If we compare with the previous model, each person became not a consumer but a product, because participation is based on downloading an application in exchange for a large amount of private data. Participation in the token model is based on the purchase of tokens, which some will use as speculative instruments, while others will use them to buy real goods and services.