The Qtum project, a mixture of Bitcoin and Ethereum 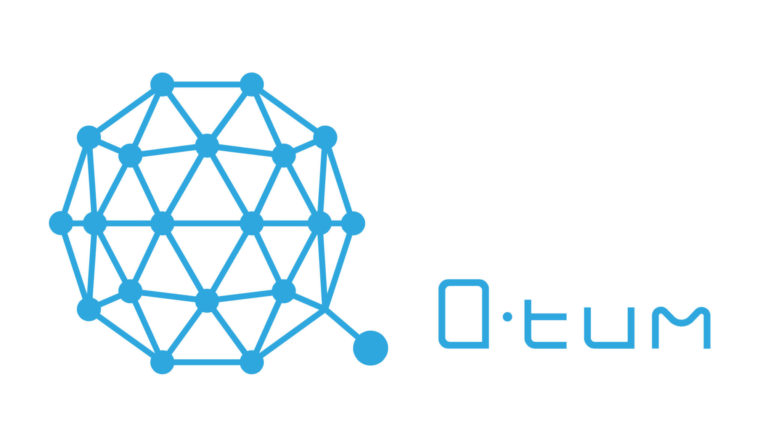 The Qtum project, created by the Quantum Foundation (whose headquarters are in Singapore) have like an aims to mix the Bitcoin protocol with Ethereum technology. The Qtum project creates a blend of bitcoin and Ethereum for the sole purpose of providing smart contracts to companies around the world, trying to integrate the open source Ethereum virtual machine with the bitcoin UTXO model.

This interesting Qtum project for created smart contracts has had major investors such as partner Fenbushi, Bo Shen and Anthony Di Lorio, founder of BitFund. With investment funds spending over one million dollars, there is no doubt that you can achieve the purpose of creating a Dapp value transfer platform with the best odds of both parties now mixed.

Extensive testing and the more stable utilization of the blockchain

For the creation of this project, it had to be invest a lot of time and effort, achieving really promising results. According to the development team, the Qtum project is in the midst of creating desktop and mobile portfolios for its user base. After a couple of tests, the developers plan to show their testnet application called sparknet, which will be the prelude to the official launch of the long awaited platform.

The project is pleased to use the Bitcoin code within the Qtum project, stating that the Bitcoin blockchain is the public ledger most reliable.

Combining the two best technologies in the world

Bitcoin is considered the most mature, stable and secure cryptocurrencie of which we have control today, if we add the benefits of Ethereum, there is no doubt that what has been achieved will revolutionize the universe of digital money. 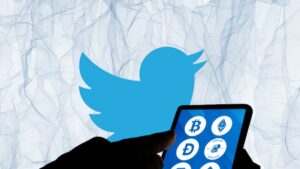