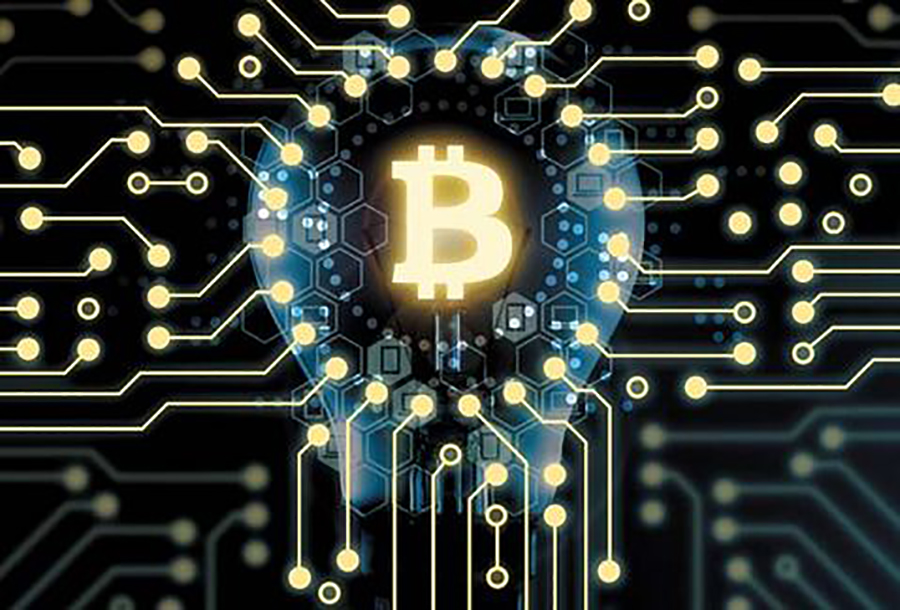 The price of bitcoin broke its ground during the second week of November and was below $ 6000. It has not been a good day for many of those who bet on an abrupt rise in bitcoin this month. Regarding the opinions on this downturn, the detractors of the blockchain system take the opportunity to argue that the “cryptocurrency bubble” is about to explode. However, many analysts worldwide maintain their predictions about the price that will end up reaching before 2018.

It is difficult to make a prediction if you look at the 2017 chart for bitcoin. Possibly no one in the world dared to say that the cryptocurrency would rise above $ 5,000. Today, Thousands of investors are worried about the volatility of recent weeks causing its price to fall below $ 6000 to then reach $ 8000. Who can dare to determine an exact price?

A group of analysts at the international bank Goldman Sachs spoke of the possibility that the bitcoin reached $ 8,000 before the end of the year. They have not been the only ones who think that the upward trend will continue. Masterluc is an old user in the bitcoiner community; He was right in his predictions about the end of the first bull market of 2010-2013 and also indicating that between 2016 and 2017 another one would start. According to his estimates, this year the bitcoin could close at $ 15,000.

It sounds crazy to think about the possibility of starting 2018 with a bitcoin to more than double what it currently costs. However, the fluctuations in the price are increasingly aggressive, reaching a drop or rise of up to $ 1000 in a couple of days. So we should not see this possibility as impossibility.

Factors that could have affected the market

November has been a busy month not only for investors but also for developers of blockchain technologies. Many important decisions are being taken to achieve the consolidation of cryptocurrency. One of them was the Hard Fork Segwitx2 that raised the extension of the system blocks. In the end it has been canceled due to lack of consensus. This lack of agreement could have generated mistrust in the market and cause the price of bitcoin to fall as it did.

We must also highlight the value that Bitcoin Cash has reached in recent weeks. It is possible that many investors have opted for this market while waiting for what could happen with bitcoin until the end of this year.

For now, bitcoin has recovered its value to exceed momentarily $ 8000. It is possible that prices will remain stable this week but in the bitcoin market it has been shown that everything can happen. So we can only wait and see how it behaves and every week until the end of 2017, whatever happens has been the best year for cryptocurrencies so far.