Home CryptoNews Are cryptocurrencies parked in a bubble?
CryptoNewsFeatured

Are cryptocurrencies parked in a bubble? 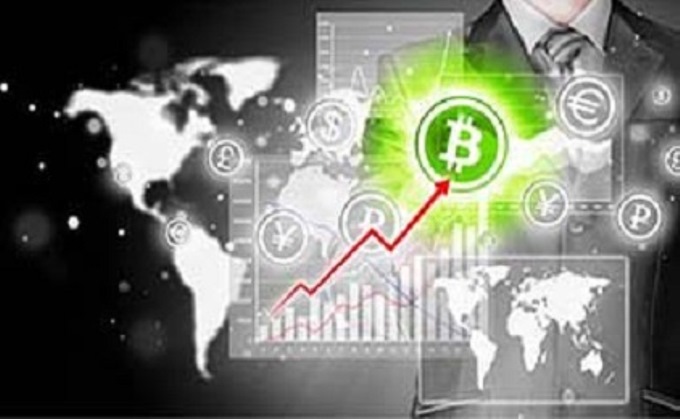 The activity of digital currency markets in recent months has been skyrocketing. It is the case of bitcoin that has remained above $ 1700 and the altcoins market has also shown a phenomenal increase in value, so many wonder if the cryptocurrencies are parked in a bubble.

It is discussed in analyst circles about this possible bubble phenomenon. First, it could be argued that the fundamental value of these new technologies is being gradually discovered and hence the recent rise in the valuation of altcoins. This increase in value may reflect a deeper understanding of the cryptocurrencies ecosystem by users. Intuition and research take time to get home and new money is coming in. For example, using the number of users of poloniex as indicator of new money, we see that the number of participants in the market has increased substantially.

However always the comparisons with previous moments of the market appear. As in 2013, many analysts believe that this moment is not a “bubble”, and that, rather, there is still more development in the acceptance and use of cryptocurrencies, and therefore, in the impact of the prices of Themselves. 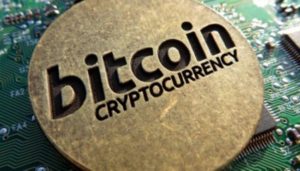 Events that have occurred since August 2016, such as the Bitfinex hack, repression of Chinese exchanges and Japan’s adaptation to bitcoin, may have pushed us to a different “state” towards the realization that the cryptocurrencies is moving along Of the adoption curve.

In addition, the framing effect may have an influence on our perceptions of whether there is a bubble or not. Perhaps in the current currency management mentality, we see a rise in values in areas such as real estate, which bring that feeling of rise and tendency to continue to remain so.

During an asset price bubble, market participants are willing to pay ever more exorbitant prices for popular assets. If we come to the conclusion that most people in the cryptocurrencies market are driven by reflexive behavior rather than intuition and creativity on their part, then we can be sure that we are experiencing a bubble. If we want the price to go higher, we can make it go higher by following others and buying according to the signals of others. Bubbles are often a self-fulfilling prophecy, which may explain Ripple’s incredible increase, which showed more than 100 percent growth in less than 24 hours in early May.

In any case nothing indicates that a downfall occurs, so more than a bubble, it is a reality of active markets. It is not just speculation, but movements that respond to global signals such as legal acceptance of cryptocurrencies – Japan case – and the tendency to other large nations such as China and Russia, to admit them soon.