Home CryptoNews Companies The Petro "could help the global currency system" according to Dagong risk...
CryptoNewsCompaniesFeaturedOpinion 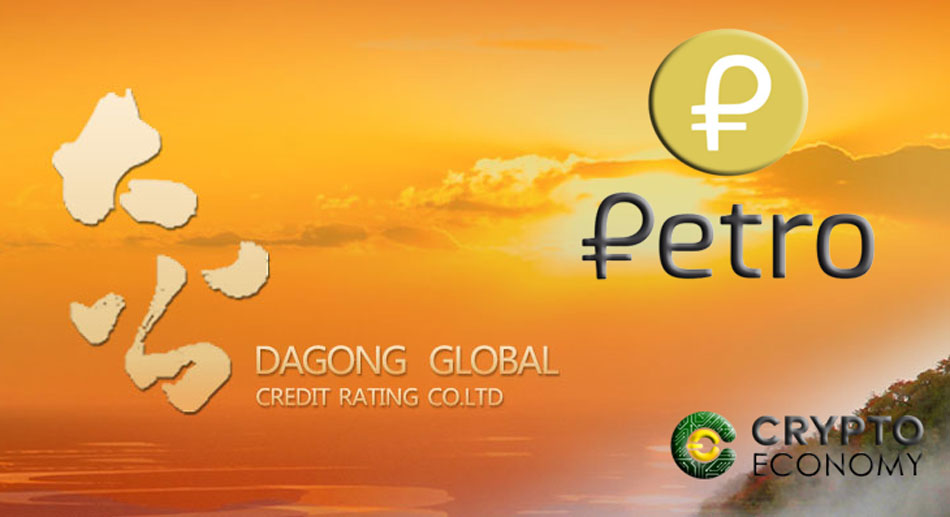 Venezuela’s first official cryptocurrency – the Petro (PTR) – could be helpful in the returning of the global currency system to its roots, according to one of China’s biggest credit rating agencies, Dagong Global Credit Rating.

In a report posted on its official website, the firm gives its view on the impact this controversial coin could have on several aspects of the current international currency system, pointing at the fact that this cryptocurrency differentiates from other well-known virtual currencies like Bitcoin, due to being backed up by the country’s oil reserves.

“This is a breakaway from the virtuality of all existing digital currencies, and may help petro avoid speculation and fluctuation in its prices. Its sovereign issuance also lends to its legality,” said the report. “Petro thus combines the feature of digital currency and the backup of material wealth. It is a bold effort in currency innovation in the digital time, and may generate very useful lessons on how the global currency system can return to its basic value.” 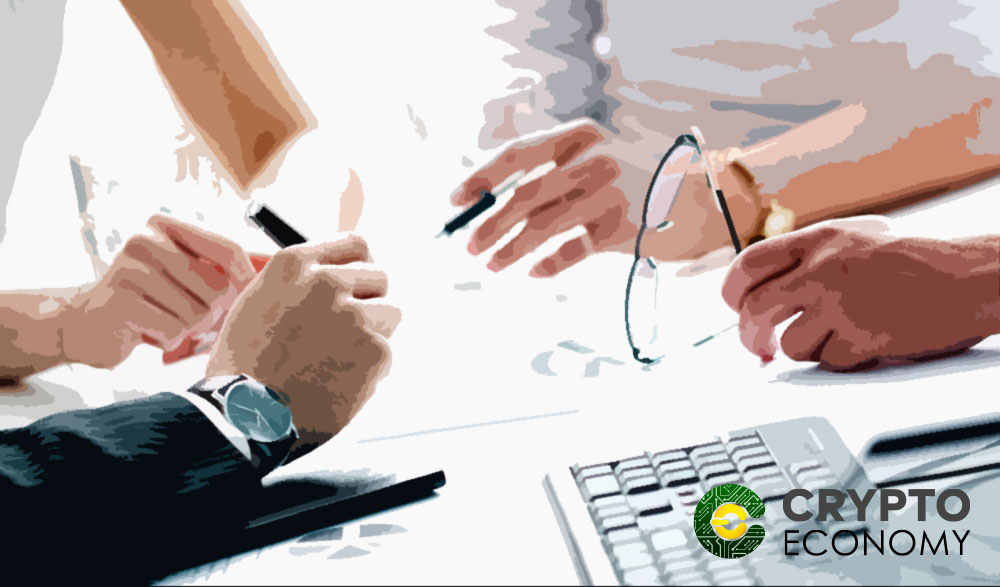 It further explains how the aforementioned system developed in what it is today since the collapse of that created after the Bretton-Woods conference – an agreement between 44 allied nations to establish the international monetary order – which ended in the U.S. Dollar becoming the dominant currency worldwide, but starting to grow weaker in its credit foundation due to the country’s continuous “issuance of currency in excess of its wealth creation ability.”

“The frequent occurrence of credit crisis is evidence of the inadequacy in the US dollar to effectively play the role of the international reserve currency,” Dagong explains. “Under such circumstances, the innovation of petro may provide useful lessons for all countries to explore and experiment with new forms of currency backed by material wealth and good for cross-border payments and international financing.”

Finally, the Chinese credit rating giant noted that since Petro’s backup reserves are not renewable, its success and sustainability in value will depend on Venezuela’s ability to create more wealth. “A nation’s incremental wealth creation ability is the key to its virtual currency’s credibility. In the case of petro, it must rely for its sustainability on Venezuela’s recovery in wealth creation ability,” the report read, warning that breaking away from the natural limits of its own incremental capability to generate more wealth would result in another credit crisis due to the currency price deviating from its real value.

“Dagong is closely following the development of Venezuelan Petro,” according to the aforementioned newspaper.

0
China is one of the countries that has gone to great lengths to prohibit and criminalize the use of cryptocurrencies. In a recent article,...
Read more
Companies

0
Popular crypto wallet Metamask was blocking Venezuelan users citing legal compliance issues. Some reports say that Iranian users are also not able to access the wallet services. According to latest updates from Infura, services to Venezuela has been restored.
Read more
CryptoNews