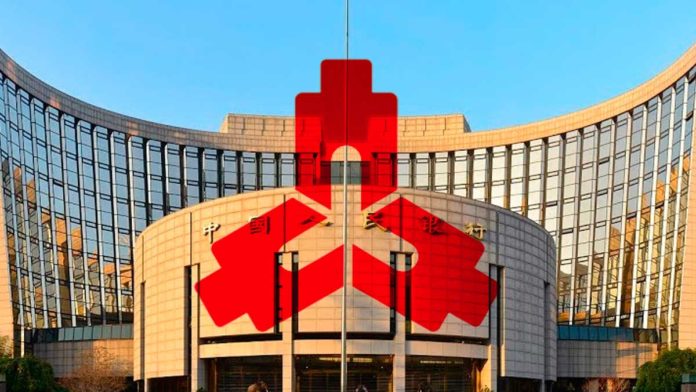 The People’s Bank of China, central bank of the country, in its 2019 fintech recap report, mentioned that it has completed the top-layer design, standard formulation, function exploitation, and joint-testing for digital currency electronic payment (DCEP) system of its digital Yuan but the launch date of CBDC remains undeclared.

The report was titled “Push Financial Standardization Work to a New Level.” Financial standards was the focus of the report, highlighting the importance to issue new standards for disruptive technology.

According to the report, the new financial standard system continued to improve in 2019. 65 national and 253 industry standard are covering financial needs of the country. 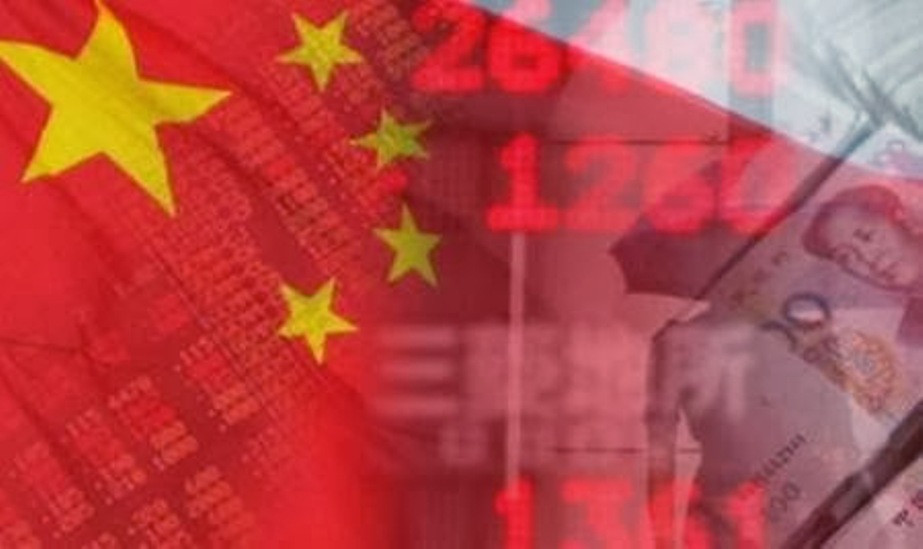 According to a publication another local news outlet QKLW on January 10, The 2020 Central Bank Working Conference was recently held to summarize the main work in 2019, in which directors and officials analysed the current economic and financial situation, and deploy key tasks for 2020.

Mu Changchun, the head of the digital currency research institute at the PBOC, said that the next step would be to follow the principles of stability, security, and control, reasonably select pilot verification areas, scenarios and service scopes, continuously optimize and enrich DCEP functions, and steadily promote the introduction and application of digital forms of fiat currencies.

The central bank of China has been working on CBDC since 2014. As Crypto Economy reported, two cities, Shenzhen and Suzhou, will pilot this pilot this project at initial stage. The PBOC will test its CBDC in collaboration with seven state-owned commercial banks and telecom companies.

“After five years of research and testing, the increasing detail of the DCEP vision is further proof that no major power takes blockchain more seriously than China. If U.S. regulators continue to be cautious, if the U.S. government continues to be clueless, and if the crypto community continues to be beset by infighting, China will win the blockchain “space race” and define the future of this powerful technology.”