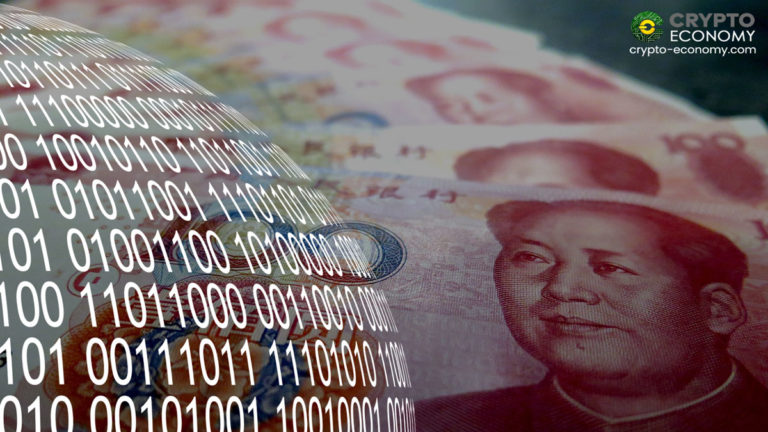 The People’s Bank of China (PBoC) reached 4 million transactions so far with its digital yuan, reports Bloomberg. The digital yuan is a Central Bank Digital Currency that is several years in the making. Now, the new currency might be finally ready for an official launch as it has almost finished testing in several cities in China.

Bloomberg reports that the PBoC governor Yi Gang revealed that the digital yuan’s testing has gone smoothly in four cities. Governor Yi has attended the Hong Kong Fintech Week conference this Monday. There, he shared that there have been more than 4 million transactions so far. In total, these transactions transferred $2 billion (digital) yuan, worth approximately $299 million.

Yi notes that the new digital currency enables fintech companies to have numerous new advantages. Compared to commercial banks, they have an edge when it comes to managing risk and developing a customer base. Moreover, the governor claims that access to financial services, such as mobile payments and microloans, has been boosted with the help of new technologies.

Commenting on the effects of the coronavirus, Yi has shared that the rise of contactless banking represents a new issue for central banks. Now, commercial banks must ensure convenience for their customers while at the same time making them safe. It is possible that this has boosted the use of online financial services since access to physical banks became restricted.

During the conference, which was essentially a virtual panel, governor Yi spoke with Agustin Carstens, the head of the Bank of International Settlements. The president of the Dutch central bank, Klaas Knot, has also participated in the virtual panel.

The initial digital yuan pilot tests that the PBoC conducted has taken place in four major cities. These include Shenzhen, Chengdu, Suzhou, and Xiongan. In August, new reports claimed that the Central bank expanded the pilot project to nine cities in total. Within the new list, important strategic and financial centers have joined, such as Guangzhou, Macau, and Hong Kong.

So far, there is no official date that reveals when the digital yuan may officially launch. However, experts believe that we may see the world’s first official CBDC next year. If all the major pilot programs complete this year and the Blockchain Service Network (BSN) adds stablecoin support soon, the digital yuan may finally be ready for launch. In that case, China would finally end the global blockchain race and end up in the first place.

The European Central Bank (ECB) recently shared a report that reveals that the digital euro’s development will not start until mid-2021. The U.S. has a similar plan, with the Federal Reserve Chairman Jerome Powell recently stating that the country is in no hurry to develop the digital dollar. As a matter of fact, the administration believes that “it is more important for the United States to get it right than it is to be first.”

We can see that two of the leading economic superpowers have yet no interest in developing a digital currency. In this case, China is bound to ‘reign supreme’ in the area of blockchain technology. How effective it will be and how far of a reach it will have are questions that will be answered only a year from now. But one thing remains certain, researching and developing a digital currency has finally paid off for the PBoC.