The need for stricter security in the ICO’s market 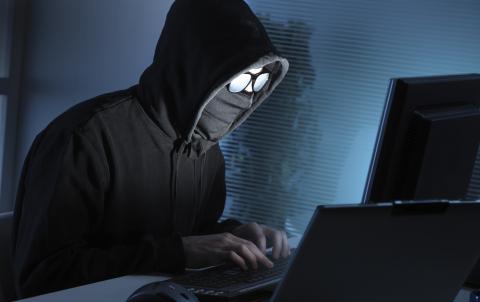 Is well known that currently there is a boom in ICO’s offers and that although this is a good opportunity to know interesting business proposals and entrepreneurships, it is also a risk factor for tokens theft, and even to scams due to the absence of regulation on the matter in the countries. The case of Veritaseum, who has been the victim of an ICO hack in July warns us about it. During its July 24 public sale, the platform was compromised and lost about $ 8.4 million in stolen tokens.

Veritaseum is a blockchain project that seeks to use this technology to create smart contracts that allow direct peer-to-peer participation within the space of capital markets.

The company believes that its Ethereum-based platform will give people more control over their investments directly with other individuals without the intervention of a third party that imposes regulations on the transaction. 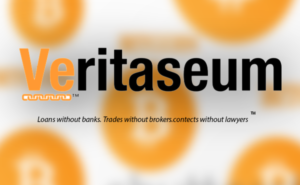 During the crowdsale on July 23, the company was allowing users to buy VERI tokens, which is the token of that platform. However an unknown hacker was able to steal some of the and later sold to other unsuspecting buyers who were participating in the sale.

The total amount lost during the robbery was higer than eight million dollars. However, in a statement, Reggie Middleton, CEO of Veritaseum, emphasized the hack saying “At the end of the day, the amount stolen was minuscule (less than 0.07 percent), although the dollar amount was very important “.

This hack occurs after CoinDash had its ICO of July 17 committed to hackers getting 37,000 ETH, amounting to more than $ 7 million.

In addition, in the past month hackers were able to take over $ 32 million in ETH from various portfolios. Hackers were able to do this by exploiting a flaw in the Ethereum Parity purse client which allowed the theft of accounts with multi-sig wallets.

It is important to note that in all these attacks, the Ethereum block chain was safe and unaffected. These attacks were made possible by external security breaches. This points to a clear need for greater security measures to mitigate these thefts, and it has been hard to learn.

As the ICO´s market grows, more malicious entities are likely to be drawn in order to steal funds. It is therefore of general interest for market players to improve security measures in order to ensure steady growth in the sector.

0
In the past few months, SEC has been a frequent visitor in the corridors of justice, having filled its response against Kik recently. This...
Read more
- Advertisment -