The most notable differences between Decred [DCR] and Bitcoin [BTC] 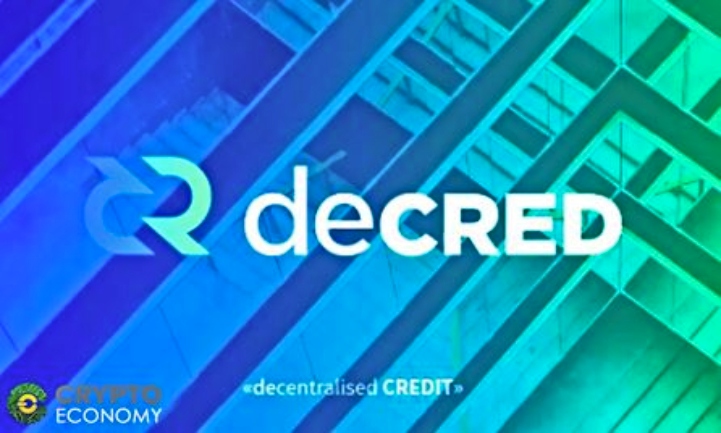 Digital currencies have the capacity to become excellent options to replace “all the money” in the world through market capitalizations and be a reference worldwide, however, there are still potholes or problems that leave “vulnerable”, if wants to call it that way, to the cryptocurrency. Decred emerges as an altocoin that bridles the solution to these vulnerabilities, and we will talk about that here.

In the case of Bitcoin, launched in 2009 and despite the time elapsed until now, there are still weaknesses that leave it exposed, for example one of the biggest problems of Bitcoin is the way it is governed, which can generate distrust in people, companies or organizations that want to invest in the world of cryptoactives, but the good news is that Decred has come to offer the solutions demanded by the demanding market.

Autonomous currencies and free of influence of third parties

The Bitcoin has many qualities in its favor, such as the fixed supply, the fungible currencies and the intransigent community that surrounds it, but there were also many questions regarding its governance and the most accurate ways to continue advancing in terms of cryptocurrencies.

The founders of Decred were the Bitcoin developers in the beginning, but they detected problems with the protocol. In their analysis of the currency, they identified three main themes: governance, financing and security. 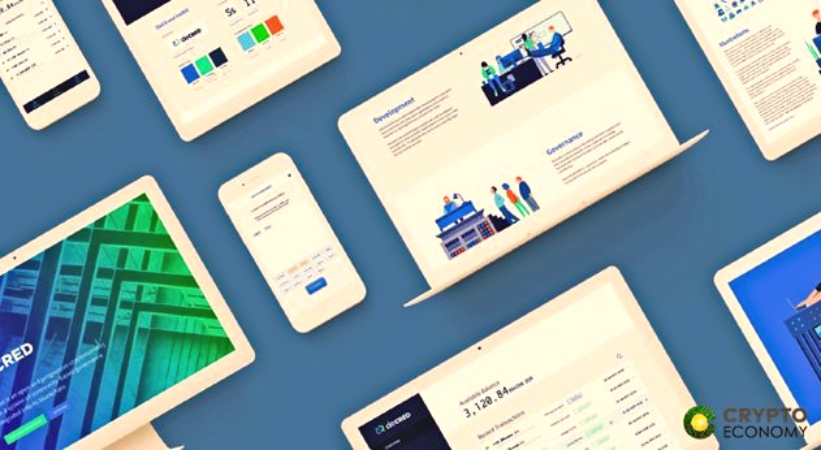 Decred, in its desire to innovate, developed the POW / POS hybrid tests to solve governance problems. Added to this, the algorithm was designed to pay 10% of the block rewards to the developers from the beginning.

On the subject of security, with the new POW / POS protocol in place, would-be attackers would need both the most hashpower and most tokens. This makes it too expensive for any entity to attack Decred without ruining themselves in the process.

Decred is designed to align the incentives of all interested parties, and still remains true to many of the original promises of Bitcoin (its maximum offer is even that of 21 million).

You can also consult: “Decred: cryptocurrency governed by users“.