The Monero [XMR] Complete Node, how is it executed? 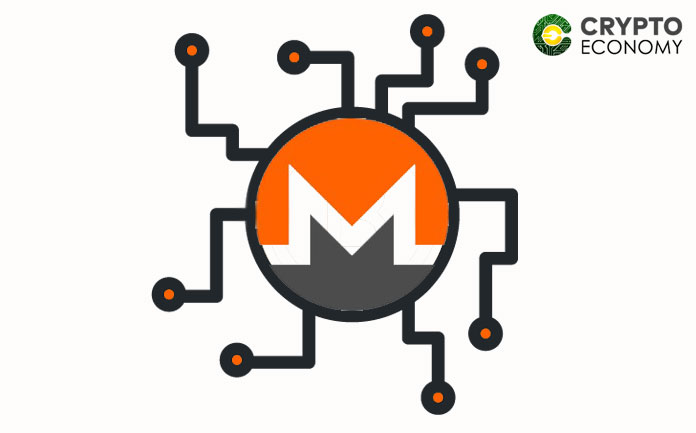 Monero [XMR] is an incomparable cryptocurrency that offers a private digital currency that is very secure and untraceable. XMR has a software architecture that allows for an easy way to use Monero without downloading the blockchain. This can be achieved using a remote node.

Nodes are a very important part of the Monero infrastructure. They store a copy of the blockchain and can alternatively be configured so as to share information with other clients or nodes. When connecting to a Monero network, the only way to get the best level of security and privacy is through running a node.

Users who want to stay in sync without keeping their wallets open may run ‘daemon’ from a terminal interface.

How to run the Monero full node

Users need to have the Monero GUI Wallet. The Monero GUI was the first wallet to offer graphic user interface. This meant that a user would not need to use the command line terminal in order to use the wallet. Here, the user has total control of his private keys. This ensures maximum security as well as complete privacy. 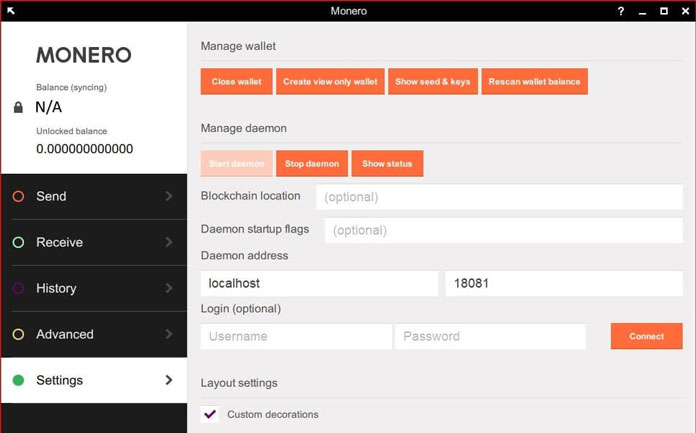 The user should first find a perfect node to connect to. These nodes can be found here.

While running the Monero GUI Wallet, it’ll prompt you to run the daemon locally by default. This is the same as running a full node. The GUI automatically runs and stops the daemon process. After the user enters their password, they’ll get an option prompting them to ‘use custom settings’. Clicking on the option sends the user to the next step- ‘settings’

At this point the user should see two boxes to the right of a label that indicates “daemon address”. On the first box, the user is required to enter the address of the node they would like to connect to. The other box appears smaller. This is where the user enters the node’s port.

The process might be a bit hectic but is very rewarding in the end. This is because it gives the user a clear understanding on how to protect their financial privacy.

The XMR community is currently working on a new feature called the MonerBox. The feature aims to become a zero-configuration, plug and plug full node.