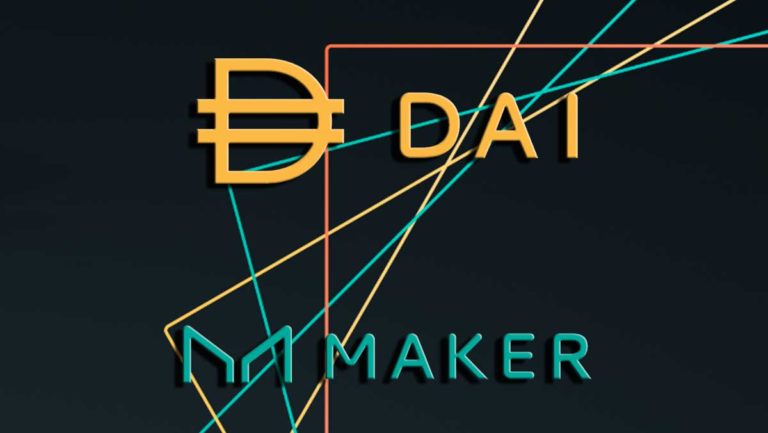 The Maker Foundation, formerly known as the Maker Ecosystem Growth Foundation, has transferred the Maker and Dai trademark portfolios to an independent newly formed Dai Foundation based in Denmark.

In blog post announcing the move on December 31, the company highlighted that the transfer of open-source software intellectual property (IP) for Maker Protocol components would also be done in some time later.

According to MakerDAO, Denmark-based Dai Foundation is independent of the Maker Foundation, and its application to operate as a non-profit entity is currently under Danish government review.

The company also said that the independent Dai foundation was formed to safeguard the Maker community’s key intangible assets, such as trademarks and code copyrights, which cannot be technologically decentralized in the Maker Protocol.

“The Dai Foundation has been created to safeguard certain intangible assets that underlie the MakerDAO system, which should not be taken over by or transferred to a single for-profit entity, but rather be used for sustainable growth of the MakerDAO system and for maximizing the public good thereof in line with a set of fundamental principles,” said the Maker Foundation.

The company noted that the initial expenses of Dai Foundation would be covered by a donation from the Maker Foundation.

In another blog post, further explaining the purpose of Dai Foundation, stated that the foundation would use tools to ensure that the Maker Protocol remains aligned with its core principles. The main intent behind establishing a new independent foundation is that the community can freely use Dai trademarks and to protect them from scammers and malicious attackers.

However, few elements that do not fall within the mandate of the Dai Foundation such as it is not allowed to influence  or press any personal agendas and involvement in emergency shutdown procedures.

Crypto Economy reported on December 20 that the Maker Foundation sold $27.5 worth of MKR tokens to Dragonfly Capital Partners and Paradigm Capital aiming to capture Asian markets.