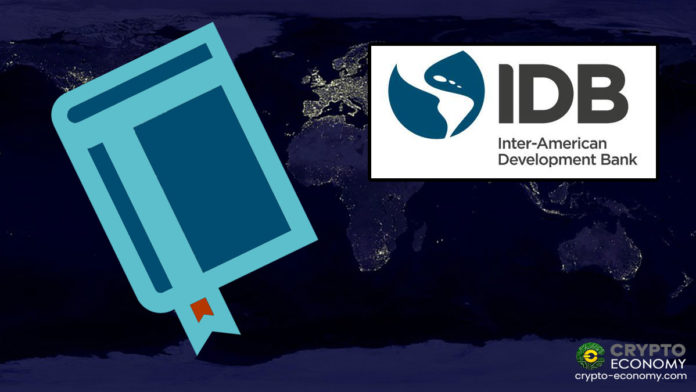 According to a blog post by ChromaWay published on October 28, the Washington DC-based Inter-American development bank (IADB) is collaborating with the firm to develop blockchain-based projects for land titling and registries in three countries of South America.

“The Inter-American Development Bank (IDB) has engaged ChromaWay on a two-year project in Bolivia, Peru, and Paraguay on an initiative titled “Distributed Ledger Technology (Blockchain): The Future of Land Titling and Registry.” The primary goal of the project is to evaluate how blockchain technology can contribute to solving some of the most pressing problems of land administration in South America.”

According to ChromaWay, the project is expected to be launch in next month. IDB Lab, the innovation laboratory of the Inter-American Development Bank (IADB) Group and LACChain, an alliance to promote the use of blockchain in Latin America and the Caribbean are the main entities to develop this land administration platform.

ChromaWay, which has some experience in exploring blockchain for land registry in countries such as Sweden, India, Canada, and Australia, will also work with Bolivian IT services company, Jalasoft to expand these blockchain-based projects in other countries of South America.

According to ChromaWay, this is one of the most ambitious project to use distributed ledger technology in land administration with several unique features which includes designing a solution to meet the needs of three countries ( Bolivia, Peru, Paraguay), a focus on developing a sustainable network governance and support model, and incorporating standards identified by the IDB Lab/LAC-Chain project.

“Our collaboration with the IDB provides the opportunity for partner countries to take advantage of maturing distributed ledger technologies that have been developed and used in other projects. We are especially excited to deploy these solutions in societies where secure land registration systems can have such a positive social and economic impact.”

Eirivelthon Santos Lima, Project Director from the Inter-American Development Bank’s Natural Resource Economics and Management Division in La Paz (Bolivia), said that the project was a great opportunity to innvate land administration process that would raise the value of urban and rural lands through secure, efficient, and more transparent transaction frameworks.

The use of blockchain technology in land administration and recording ownership rights for real estate started back in 2016. The interest in the technology is rising exponentially as it eliminates the need third parties or intermediaries that require heavy commission in the process of, for example, conducting real estate transactions.