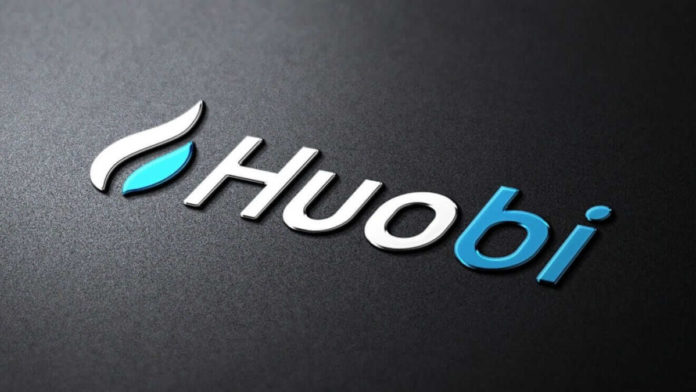 One of Huobi’s co-founders told CNBC that the Chinese cryptocurrency exchange is preparing to re-enter the U.S. market more than two years after ceasing operations to comply with laws.

However, following failures the first time around, the corporation may opt not to build an exchange and instead focus on other sectors such as asset management.

“In 2018, we tried to enter the U.S. market, but we quickly withdrew ourselves because we didn’t have a strong commitment to the market at that time and we didn’t have a good management team in the U.S. I expect asset management to be a bigger business than an exchange, which echoes the traditional finance market as well. I don’t think the exchange is a necessary element for entering the U.S.”

In Huobi’s re-entry to the United States, Du did not specify which business it would launch first. Huobi could face competition from businesses like Coinbase if it returns to the United States. According to CoinGecko, Huobi is one of the top ten cryptocurrency exchanges in terms of trading volume worldwide.

In 2018, Huobi opened its first cryptocurrency exchange in the United States. The following year, the firm announced that user accounts in the United States would be frozen and that it would return to the market in a “more integrated and impactful” manner.

Existing mainland Chinese customers’ accounts will be retired by the end of 2021, and Huobi will establish its Asia headquarters in Singapore.

Huobi has lost roughly 30% of its revenue as a result of the Chinese users being shut off, according to Du. However, the company’s foreign expansion has been boosted as a result of this. In addition to its U.S. drive, it is looking into establishing a European headquarters.

Du complimented China’s strict cryptocurrency regulations for addressing gambling and money laundering issues. Smaller investors, according to the Huobi co-founder, are protected by the regulation. Other countries, however, should not adopt China’s strategy, he said, because investors in other markets may be more experienced.

“In China, when people lose in their investment, sometimes extreme people would go jump off the regulator’s building, and investors are less mature. The government took a similar approach for Covid restriction. It has sensed danger and has taken measures to protect the safety of the people,”