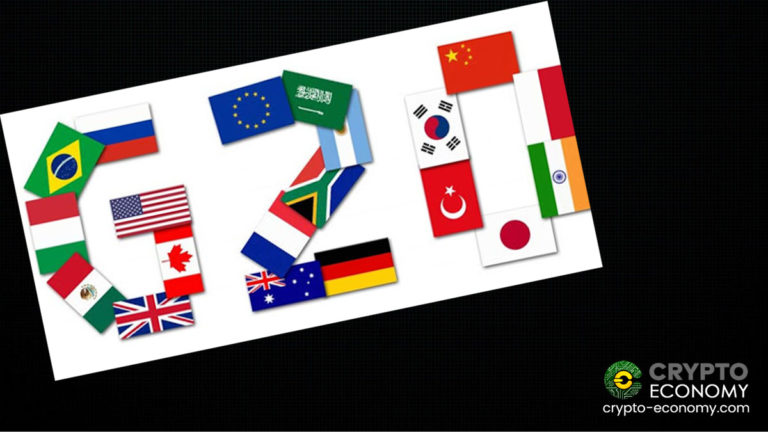 If you have been following up on the development of the Facebook-proposed global stablecoin Libra, then you know that the project has received a heavy push back and criticism across the globe by lawmakers and politicians alike.

The Libra proposal was so polarizing that a group of the leading 20 economies in the world – the G20 – demanded the Financial Stability Board create recommendations on how to regulate such a novel project. The FSB went to work and today, the board has released a 67-page consultation document with the requested suggestions.

One overarching point the FSB made in the document is the insistence that member nations should treat any global version of a stablecoin as any of the other business that poses similar risks to the financial health of their economies. However, according to the FSB, there are still blindsides to having a global stablecoin with the proposed scale of operation of Libra and these could potentially leave several governments unprepared. 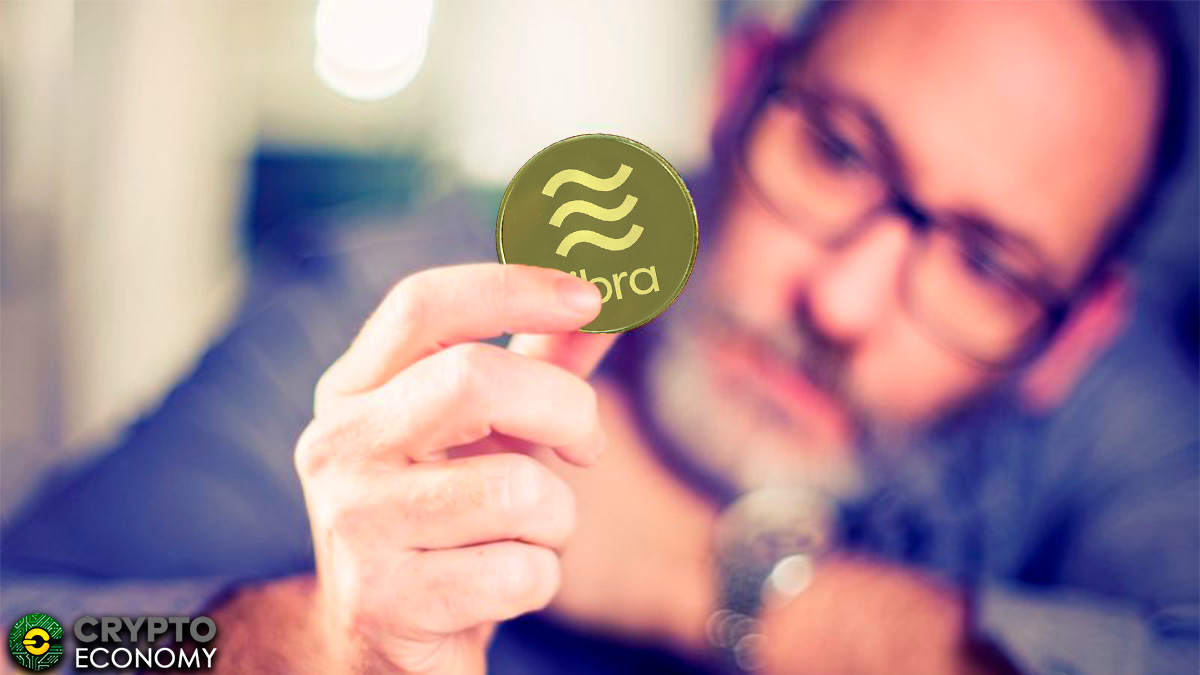 For instance, given the lack of a global fiat currency, it is hard to predict what a global stablecoin, controlled non-the less by a private corporation, could have on a given country’s financial stability.

“If users relied upon a stablecoin to make regular payments, significant operational disruptions could quickly affect real economic activity,” the FSB noted. “Large-scale flows of funds into or out of the GSC [global stablecoin] could test the ability of the supporting infrastructure to handle high transaction volumes and the financing conditions of the wider financial system.”

Not just that, the FSB points to the fact that given the stablecoin is out of reach of these governing institutions, the stablecoin operator could potentially hijack the financial system of a given nation that depends on the stablecoin to make payments.

The above are just some of the risks the FSB pointed out without giving a conclusive list urging the G20 member nations to review any stablecoin proposals with regards to potential risks to their financial stability as well as their trading partners. The recommendations point to the idea that authorities should treat any stablecoin proposal similar to any other business that poses the same or similar risk regardless of the underlying technology used.

Since the document released today with the ten recommendations is a consultative document, the FSB is issuing until July 15th for members to offer their opinion on the suggestions before publishing them as official advisories to the G20 nations. The final recommendations will be published in October.