Home CryptoNews The FinTech 2019 Forum, arrives on Friday, May 31
CryptoNewsFeaturedRegulation 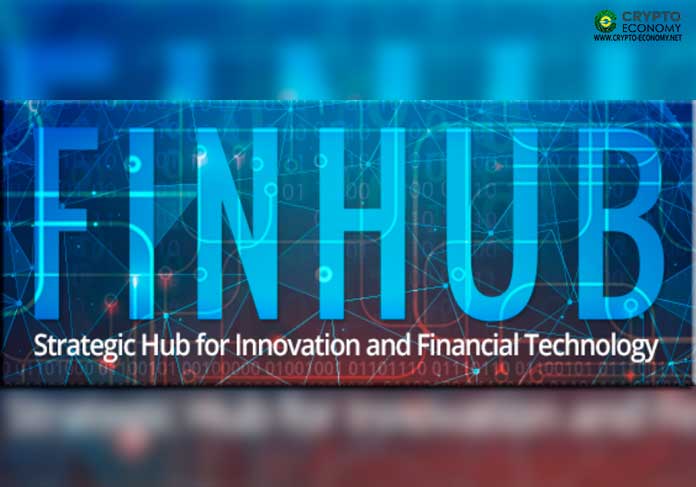 On Friday, May 31, the FinTech forum will be held, with headquarters in Washington, DC, in which several points of great interest to the government and to Blockchain’s executives will be discussed.

SEC is the Securities and Exchange Commission and for which you have to specify many points to address since some topics will be digital assets, and distributed accounting technology (DLT).

For example, one of the companies present in the event called ” Circle ” announced that this last month at least 30 employees were fired, and making reference to the problem was due to restrictive regulations by the government American as one of the main factors.

One of the actions taken against these strict regulations is the so-called crowdfunding campaign; one of its main objectives is to help blockchain companies in judicial cases of restructuring by the SEC, in cases that the regulator demands by violations of values.

Some of the companies that will attend the event such as Circle, Kik, and others, mention that the incongruity and lack of clarity of the SEC towards the regulations, not only is stopping the industry and its progress but also slowing the innovation of the U.S.

What we can appreciate that the SEC is doing, is that it is opening a bidirectional communication flow, means that people who participate in the market can express their ideas, and the fact that this government agency is close to the blockchain entrepreneurs and listen to them is already an advance despite the intense regulations.

Many believe that the Congress of the United States must pass laws that directly address the crypto-currents and the blockchain because if things continue as they are with the regulations, the legal struggles will continue equally. To all this, the one that can be reached a final agreement this Friday is seen a little distant.

0
There is no denying that stablecoins have been a bone of contention for years. The entire cohort of this digital asset has been a...
Read more
Ethereum News

0
The chickens are coming out to roost for many Ripple supporters, many of whom were called crazy for maintaining their position. As of writing,...
Read more
Bitcoin News

0
SEC Chairman Gary Gensler said that he was open to Bitcoin Exchange-Traded funds (ETFs) but with the strict SEC’s rules for mutual funds. He believes that clear regulation will help cryptocurrencies to achieve mainstream adoption.
Read more
- Advertisment -